Home News by type Creative These boots are made for walking 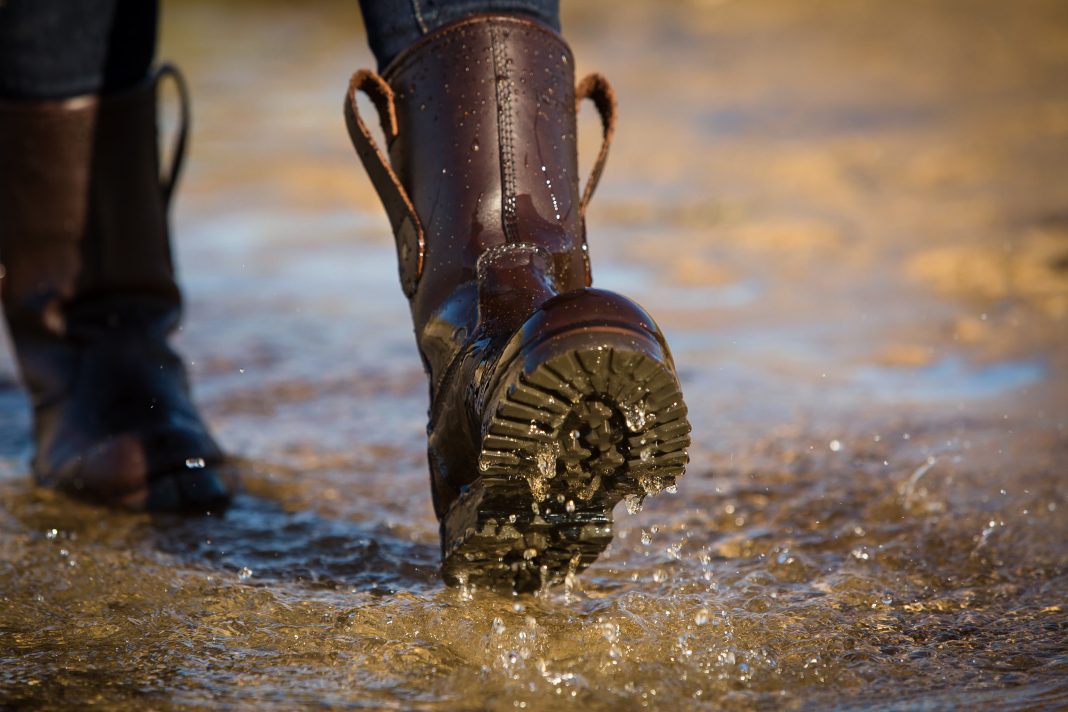 A Cornish start-up has launched a new high-quality boot brand after spying a niche in the market.

Trailback is the brainchild of Sandy Wallis, who came up with the concept after being unable to find the right type of footwear for daily rambles with her dog.

She struggled with a variety of shoes, trainers, hiking boots, and wellies, before hitting upon an old pair of rigger boots at the bottom of her cupboard, which worked perfectly.

“They were absolutely amazing,” she said. “They were already three years old when I started wearing them and were still fully waterproof.

“So this has been my journey for almost two years. I have spent developing the Trailback, based closely on the original rigger worker boot, but with all the safety features removed.

“My goal has been to produce one of the best waterproof lowland walking boots you can buy. I think that I have achieved this with this amazing product.”

With advice and guidance received along the way from Breakthrough Cornwall, the Trailback is set to launch to market later this month. 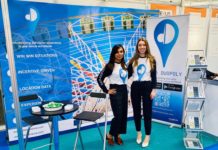