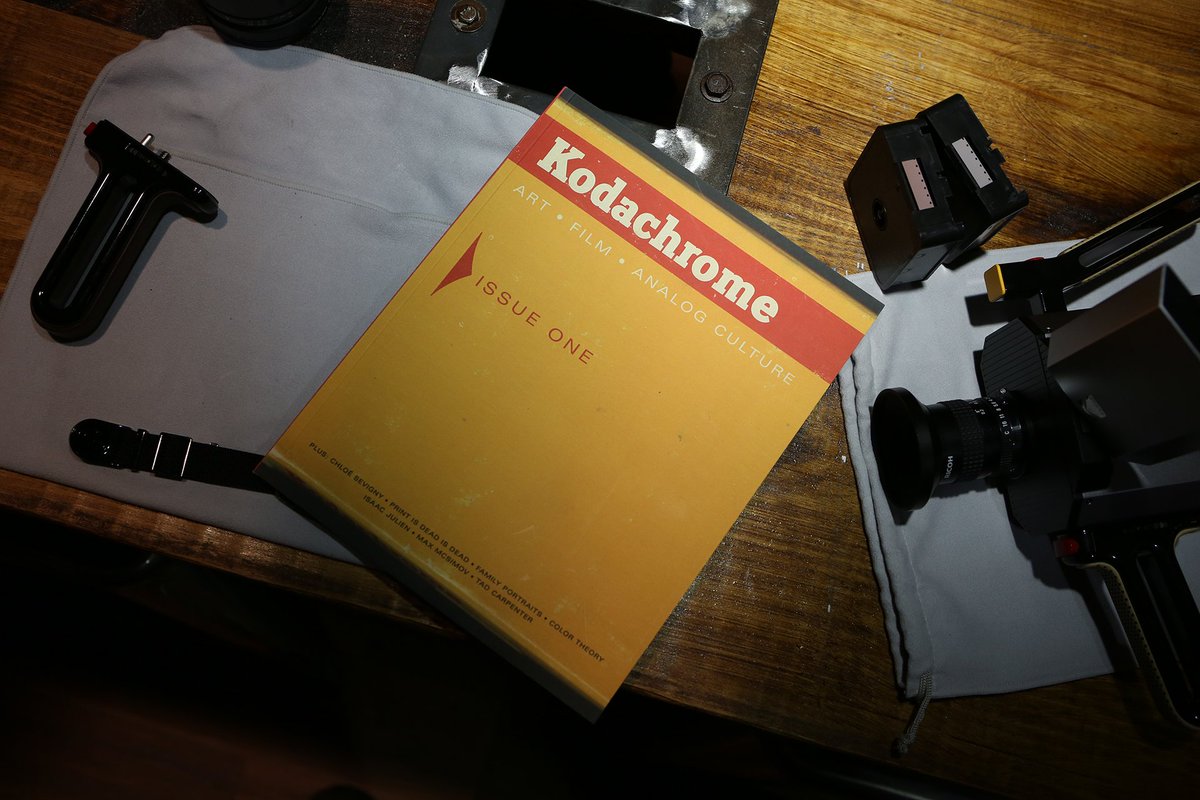 A Falmouth-based content agency has produced a magazine for one of America’s most iconic brands.

Issue one of Kodak’s new publication, Kodachrome, is said to have sold out in just two days when it was released in the US at the end of May.

A “journal of art, film and analogue culture”, Kodachrome was put together by Cornish content studio, Stranger Collective, and features Cornish writers and illustrators alongside Hollywood directors and creatives from across the globe.

Issue 02 was launched at the Cannes Film Festival, and will be available to buy in the coming weeks. 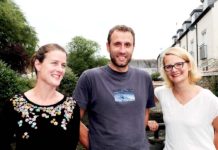 Getting to know more Strangers 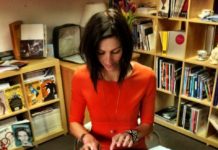 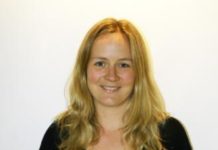