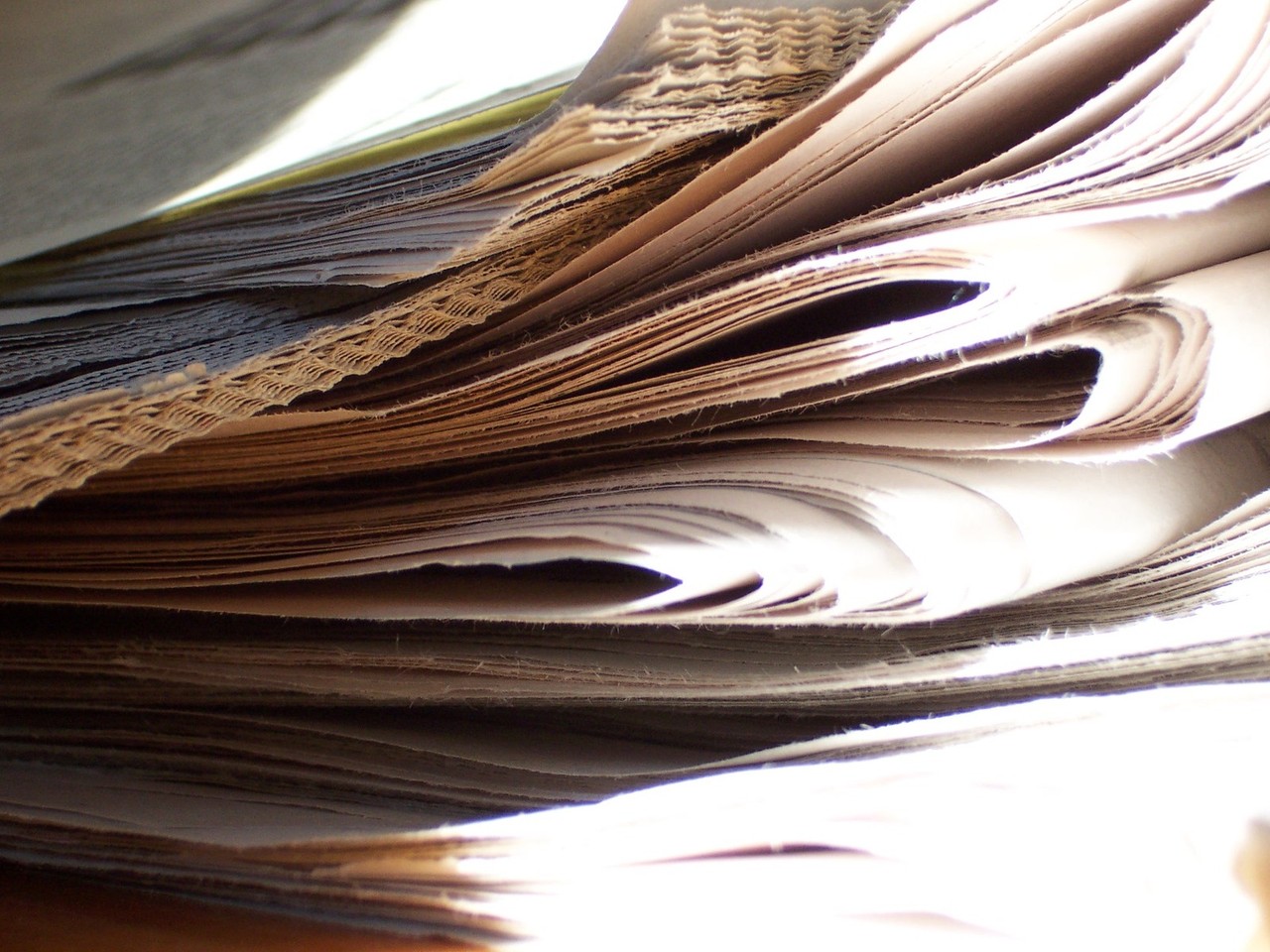 The return to the newsstands this weekend of the West Country’s Sunday Independent newspaper has been greeted with widespread delight, but the business recovery experts who handled the sale in a pre-pack deal have revealed that they were always confident in finding a buyer for the sports dominated paper.

The newspaper has been acquired by businessman and owner of Truro City Football Club, Peter Masters, after financial difficulties forced the 207 year-old title to close earlier this month.

Writer and photojournalist, Colin Bradbury, has become the new MD and 17 Liskeard-based jobs have been saved.

The ‘Indy’ has traditionally provided in-depth and comprehensive coverage of sport bringing results and match reports to Sunday’s breakfast table.

Stephen Hobson, business recovery partner at PKF Francis Clark, said: “We were convinced that the Sunday Independent could have a viable future with the right investment and we were confident that the strength of the brand and the loyalty of its sports-loving readership would attract a suitable buyer.

“Peter Masters is the ideal owner and he has put a strong team together to carry on the unique place that ‘the Indy’ has in UK journalism.

“Everyone at PKF Francis Clark is delighted to have played a role in securing the future of a much loved regional newspaper.”

Masters said the newspaper “runs at a profit” but previously “lacked enough capital for future investments”.

He said: “To me it was just the case of: ‘Is there an underlying business that can be saved to take it forward?’ And my personal belief is yes, there is definitely a future for the Independent.”