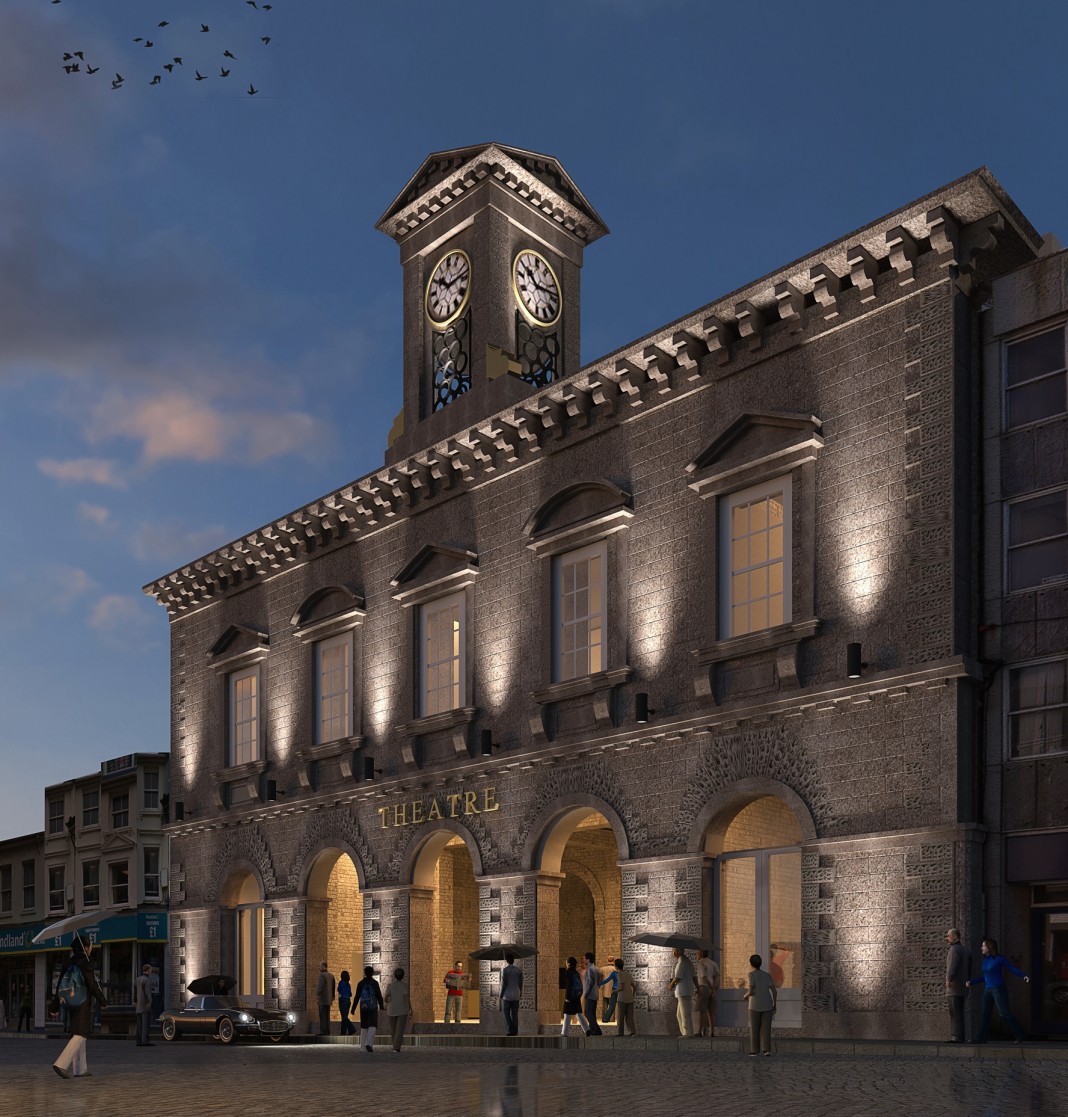 For the last three years, HFC has been planning a significant and much-needed redevelopment of its theatre, seeking to safeguard the heritage of the building and transform the venue into a “dynamic and high quality environment for world-class theatre”.

Chief executive, Julien Boast, said: “This is incredibly exciting news as we believe the people of Truro and Cornwall deserve access to the very best performing arts, to rival any city in the country.

“We are delighted with the approval of our Stage II application today and it is a significant milestone in taking the venue a step forward in realising our ambitions – to serve the whole of Cornwall with a rich programme of performing arts, whilst also contributing to the economic success of the county.”

Julian German, Cornwall Council’s cabinet member for culture, added: “The Hall generates over £16 million per annum for the Cornish economy and we fully support this major development.

“The building is one of the many cultural assets owned by the council and we welcome being a strategic partner in the realisation of the theatre’s ambition.  We look forward to continuing to work with partners to develop this exciting project.”

HFC’s proposed redevelopment gained initial support from Arts Council England in 2014 with a Stage 1 application award which, in association with Cornwall Council, funded the initial designs and the appointment of architects, Burrell Foley Fischer.

Now the project must secure the necessary planning permission along with funds from a variety of public and private sources.