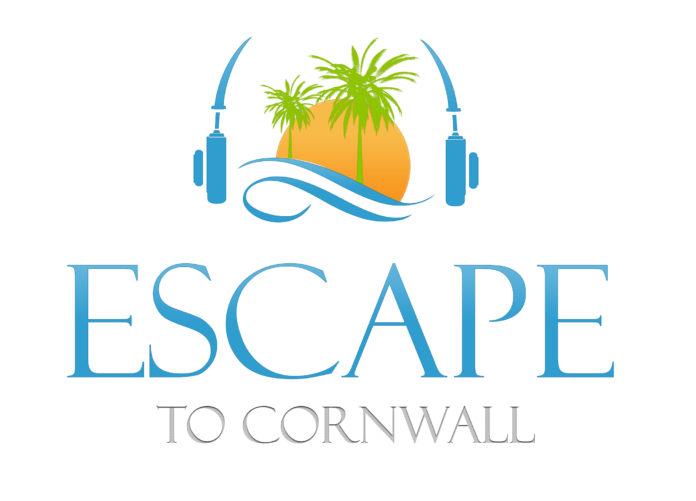 The second, Escape, will feature “nothing but the sounds of Cornwall, from the crashing surf of Polzeath to the relaxing sound of birds on Frenchman’s Creek”. 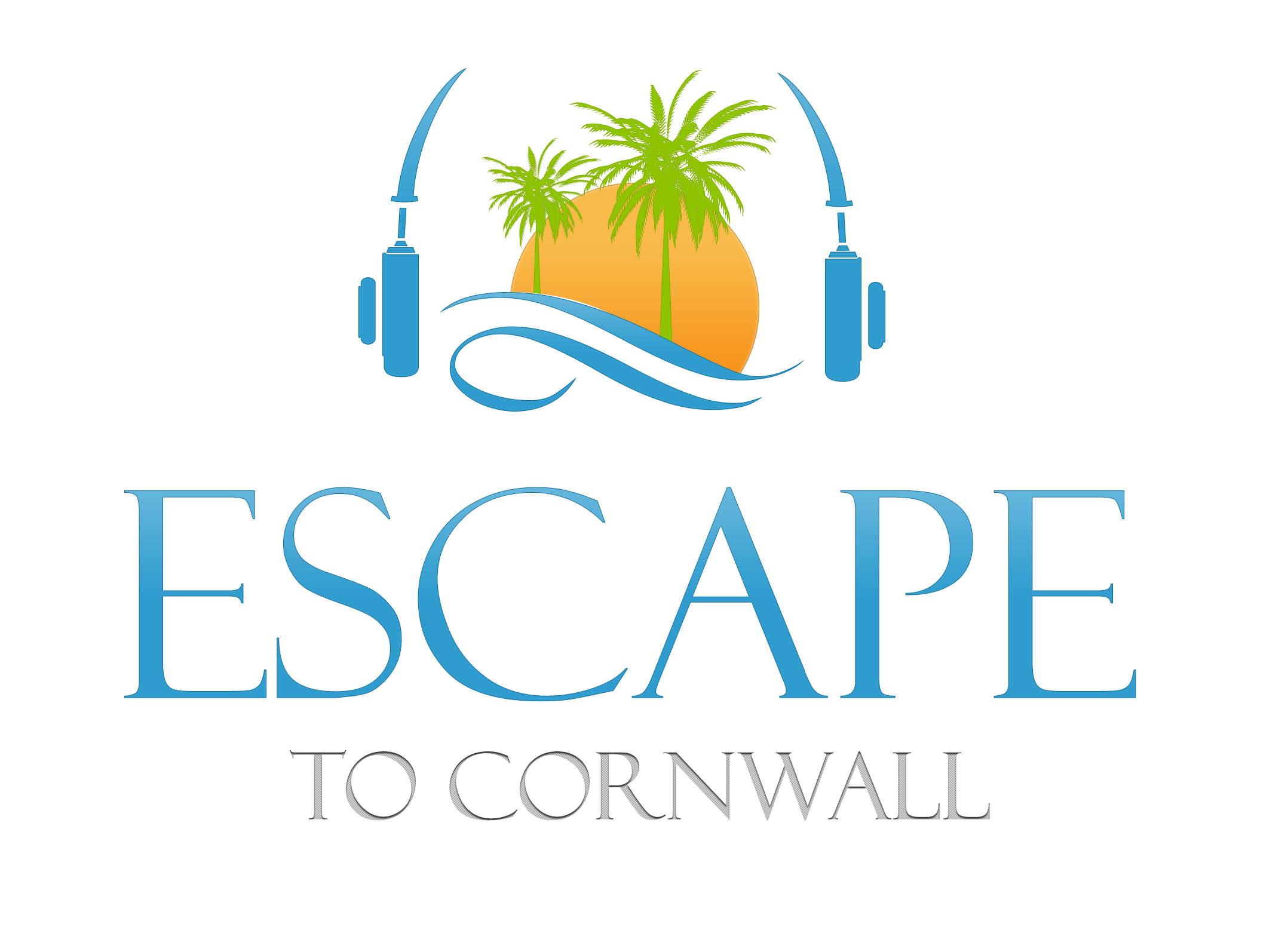 Both radio stations will be available on DAB digital radio, online and on mobile devices via dedicated apps.

The move sees a return to Plymouth for the Cornish radio station, since Pirate Oldies will be available on DAB transmitters on both sides of the Tamar.