Helston-based childrenswear brand, Frugi, has been honoured with a 2014 Queen’s Award for Enterprise.

Frugi has been recognised for its outstanding achievements in international trade, exporting to some 50 countries across the globe.

Frugi is the second Cornish fashion company in as many years to receive a Queen’s Award, following Seasalt’s success in 2013.

Two members from the Frugi team will be invited to a special ceremony hosted by Her Majesty at Buckingham Palace. The company will also be presented with its award at its headquarters in Heltson by Her Majesty the Queen’s representative; Lord-Lieutenant of Cornwall, Colonel Edward Bolitho.

Co-founder and MD, Lucy Jewson, said: “We are delighted to receive such a prestigious award. The business is growing at a phenomenal rate both nationally and internationally, which just indicates the global demand for well designed organic and ethical clothing.

“We couldn’t be where we are without so many great customers, which is why we try to provide the best customer experience possible, whether you are in the UK, Germany, the US, or Iceland. It just makes sense.” 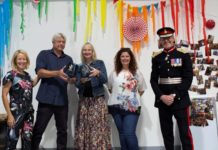 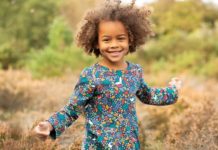 Frugi to be presented with Queen’s Awards 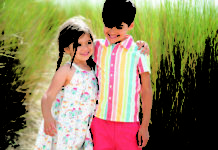