Hats created by an up and coming milliner from Cornwall have been ordered by Hollywood for a scene in a new film.

Holly Young, whose business is based in Princes House, Truro, received the order to design and make 30 hats for an Ascot scene in the Warner Brothers film, The Secret Service.

She said: “I was so surprised and pleased to have been asked. They wanted to hire 30 hats in two weeks and I only had 20 so I made some extra ones pretty quickly!

“They are all my original designs and I had freedom when making them how I wanted, they just stipulated the colours to go with the outfits.

“The production company found out about me through a former Falmouth University fashion student who is now working on the production. I lent the university my hats to help style a show a few years ago.” 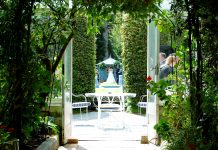 All set for Cornwall WedMeetup 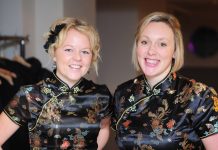 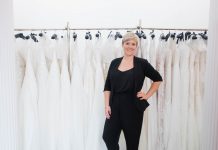