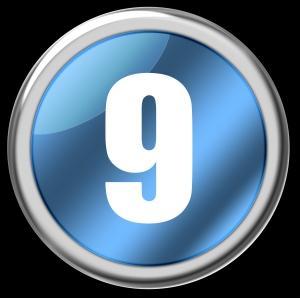 Nine Cornish businesses are in line for an accolade at this year’s Media Innovation Awards.

Gendall, based in Falmouth, and Sea Communications from Penryn have both been nominated for Web projects; while Behaviour, also based in Penryn, has been nominated in the New Talent category.

The judging panel made a total of 31 nominations for 12 award categories and a winner of the Outstanding Contribution award will be announced at the presentation event to be held on November 21 in Plymouth. 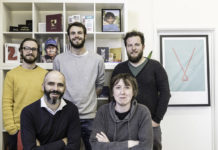 Venn up for media awards 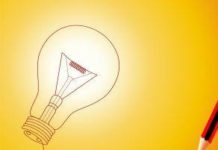 Six up for Innovation Awards 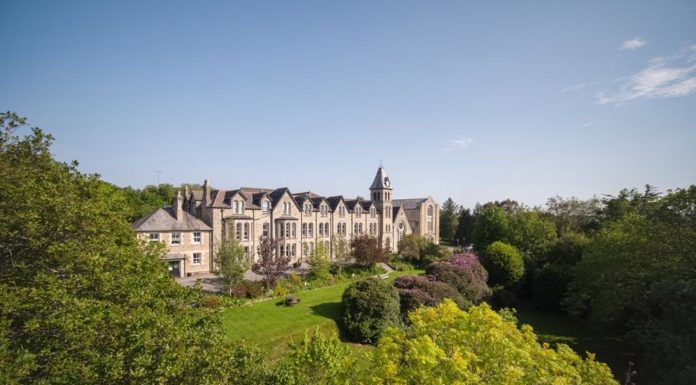