Clear Mapping Co has won a ‘commendation’ at the British Cartographic Awards 2013.

The Falmouth-based business received the accolade for the estate maps it created for use in the art-house film ‘Summer in February’.

Caroline Robinson, who founded Clear Mapping in 2011, said: “We relished the complex brief given by the production company, which meant studying the script, detailed research of the 1920s and maps of the period.

“It was a real thrill to match traditional skills with new OS (Ordnance Survey) data to create maps worthy of being part of the British cinema scene.” 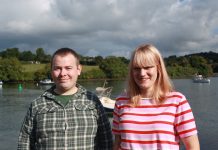 Clear Mapping up for an award 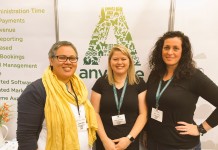 Collaboration has it all mapped out