An innovative way to help people at risk of, or dealing with, redundancy, has been tested at a community radio station in Cornwall.

The show, which was initially developed during a series of workshops held with people dealing with redundancy, gave listeners access to support, employment information and advice.

It was one of seven potential services conceived from New Work Cornwall, a Skills Funding Agency funded project, which has been run by Sea over the last 18 months.

You can listen to an edited version of the show here. 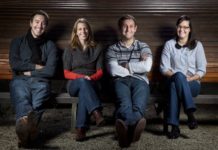 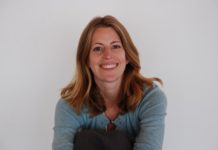 Sea designer up for the challenge