The Truro-based director and writer was commissioned by Totally Truro Business Improvement District to produce a film to celebrate Art in the City, the community arts festival currently underway (April 18 to May 2).

The film – My Truro – premiered at the festival’s launch event on Friday, (April 15) and is now available to view on the website www.enjoytruro.co.uk and the BID’s YouTube channel.

Neil Scott, BID manager for Totally Truro, said: “We wanted to create a lasting legacy for the festival by producing a creative documentary exploring the theme “My Truro”.

“We worked with Brett to uncover hidden parts of the city and what residents, workers and visitors love about Truro.

“We became very interested in Truro’s architecture and beautiful features which are so easily missed. Brett has captured the city in a way that helps us all rediscover Truro and what we love about it.” 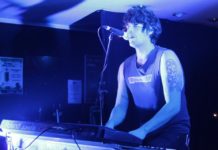 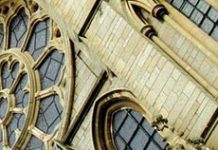 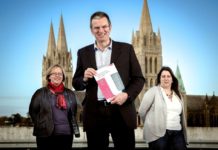