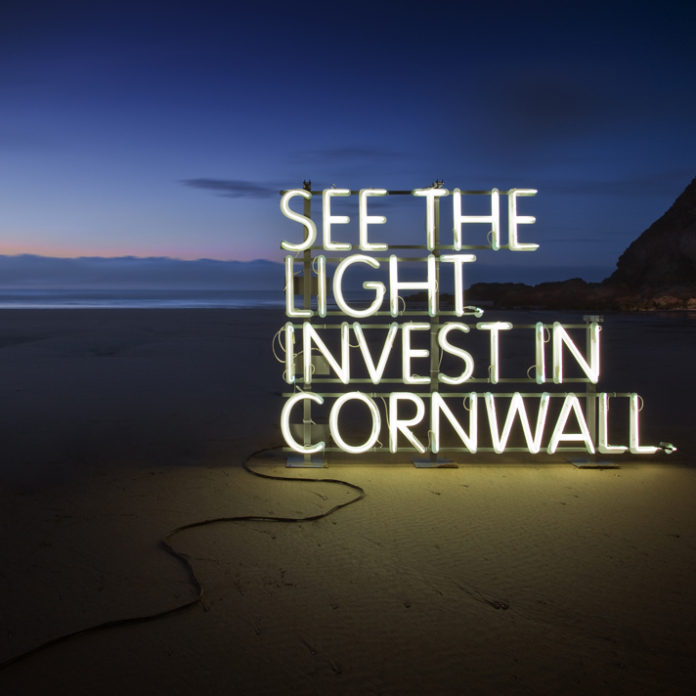 The publication of the UK Trade & Investment (UKTI) annual Foreign Direct Investment (FDI) report 2014/2015 shows that Cornwall has seen a rise in FDI into the region. 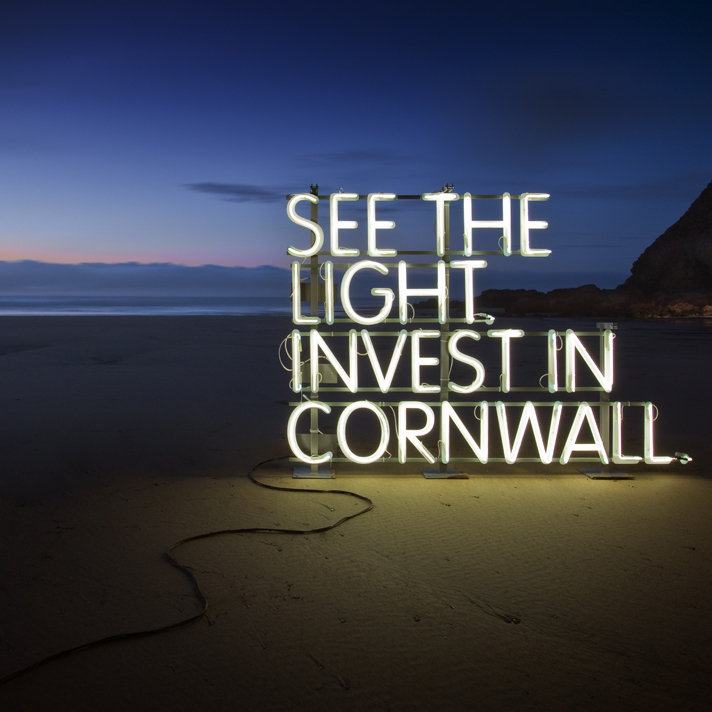 Cornwall does not have a history of attracting FDI, but this is changing following the success of the ERDF and Cornwall Council-funded Invest in Cornwall project.

Hosted by Cornwall Development Company (CDC), this project has been proactively promoting Cornwall as a place for business in key knowledge based sectors.

FDI brings economic benefits to Cornwall, due to it traditionally attracting higher paid skilled jobs. In the past year UKTI has recorded 343 new jobs secured in Cornwall through FDI, in addition to the ten companies and 42 jobs created from UK based inward investment.

“It’s really encouraging that Cornwall continues to punch above its weight as a rural region in terms of FDI,” said CDC chief executive, Suzanne Bond.

“Investments in key assets such as the Aerohub at Newquay Cornwall Airport, Wave Hub, FaB Test, our universities as well as our superfast and transport infrastructure have made Cornwall an attractive location for business.

“The future looks bright as our team continues to support a further 30 companies with their plans to set up in the next 12-18 months.”