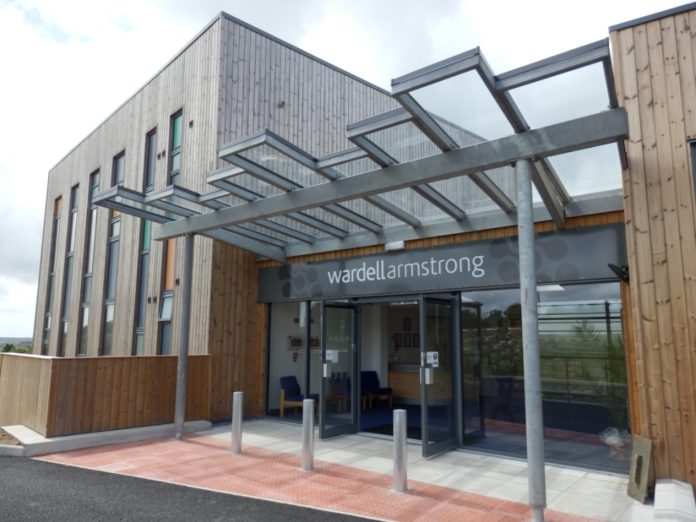 WAI has been a tenant at the Earth Science Park for over seven years and will now benefit from the funding package put together by private owners and investors Brownfield Investments Ltd and the European Regional Development Fund. 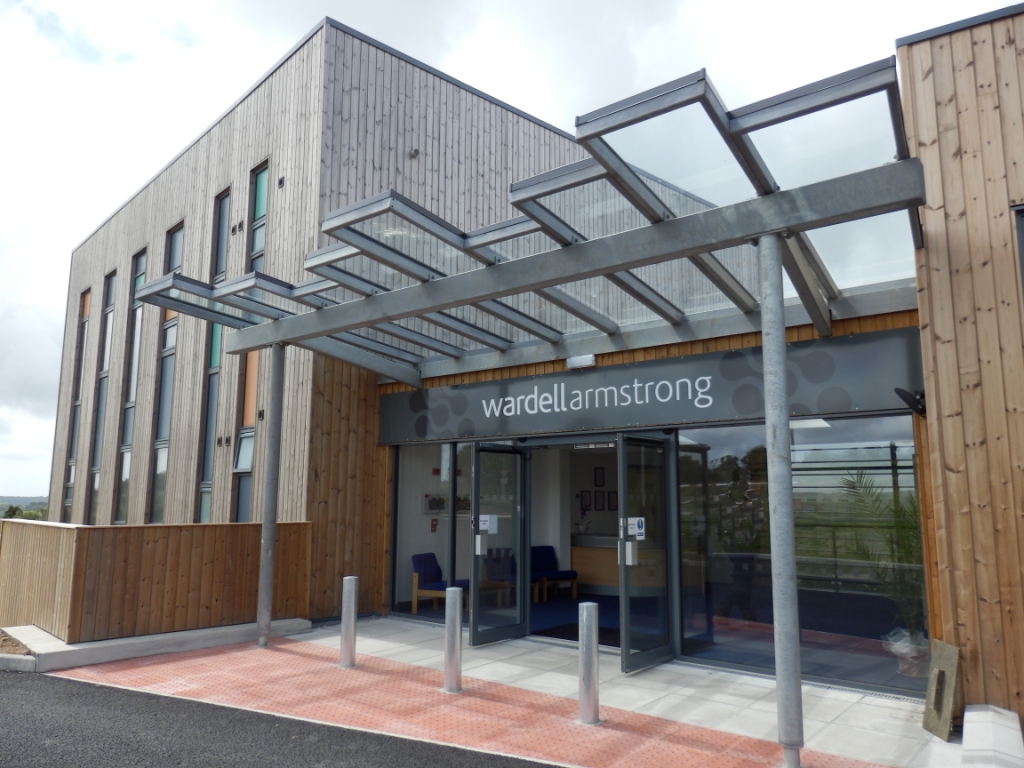 The £1.8 million project set out in May 2013 to revitalise Baldhu House, the former mine office building situated at the entrance to Wheal Jane, to enable WAI to continue its growth in Cornwall.

MD Phil Newall said: “We look forward to continued growth of staff numbers both in the new offices and our recently refurbished laboratory and minerals pilot test plant (also at Wheal Jane).

“Our commitment at Wheal Jane enables us to provide excellent consultancy services in the UK and throughout the world as a significant employer in Cornwall.”

With offices in the UK, Russia and Kazakhstan, WAI has seen the scale of mining and renewable work develop; the expanded office will give them the space needed to grow its team by ten new jobs by the end of 2015 joining its 50-strong team at the site.

At the official opening, Russell Dodge, MD of Business Location Services, said: “The Baldhu building showcases what lies ahead on the Wheal Jane site as it continues its transformation into an environmental work hub.

“Being able to refurbish a tired mining building rather than just build from scratch demonstrates the ethos of Wheal Jane’s owners to invest time and money into creating environmentally friendly new workspaces from existing infrastructure.” 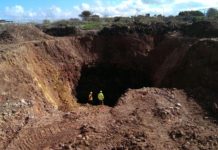 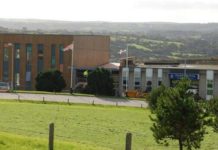