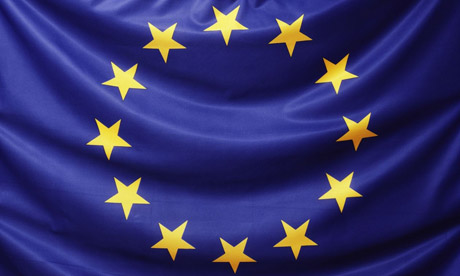 Cornwall is in line to receive a third round of European funding after the European Commission said today that its economy is still not strong enough.

Figures show that Cornwall’s GDP remains below 75% of the European Union average, meaning that it is set to continue to receive funding beyond 2013, when the Convergence Programme draws to a close.

The Commission said there had been growth in the county’s economy, but not enough to reclassify the funds.

Cornwall Council’s economy portfolio holder, Chris Ridgers, said he was “not surprised” by the Commission’s findings.

Commenting on the announcement, Cornwall Chamber chief executive, Richard Glover, said the EU assessment of Cornwall’s progress was not the whole story.

He said: “It is a very great shame that these figures show Cornwall as ‘under developed’, but our progress is evident. We remain the second-fastest growing area in the UK, behind only central London.

“Comparing Cornwall’s GDP overall with other regions is irrational, as it presumes that we have the same pattern of businesses as everywhere else. In fact, the EU average GDP is so skewed by the big financial centres that there are no “average” regions – we are all chasing London, Paris, Rome etc.

And he said that if Cornwall is to receive a third round of funding, lessons need to be learned.

“Part of the reason for relative failure of some Convergence investments,” he claimed, “is that we are asking the wrong questions and therefore setting up the wrong ‘help’ programmes.

“We would hope that the existence of a Local Enterprise Partnership, which is led by the private sector, would be able to add common sense to the aims of any future programme.”

Doors set to open on attractions