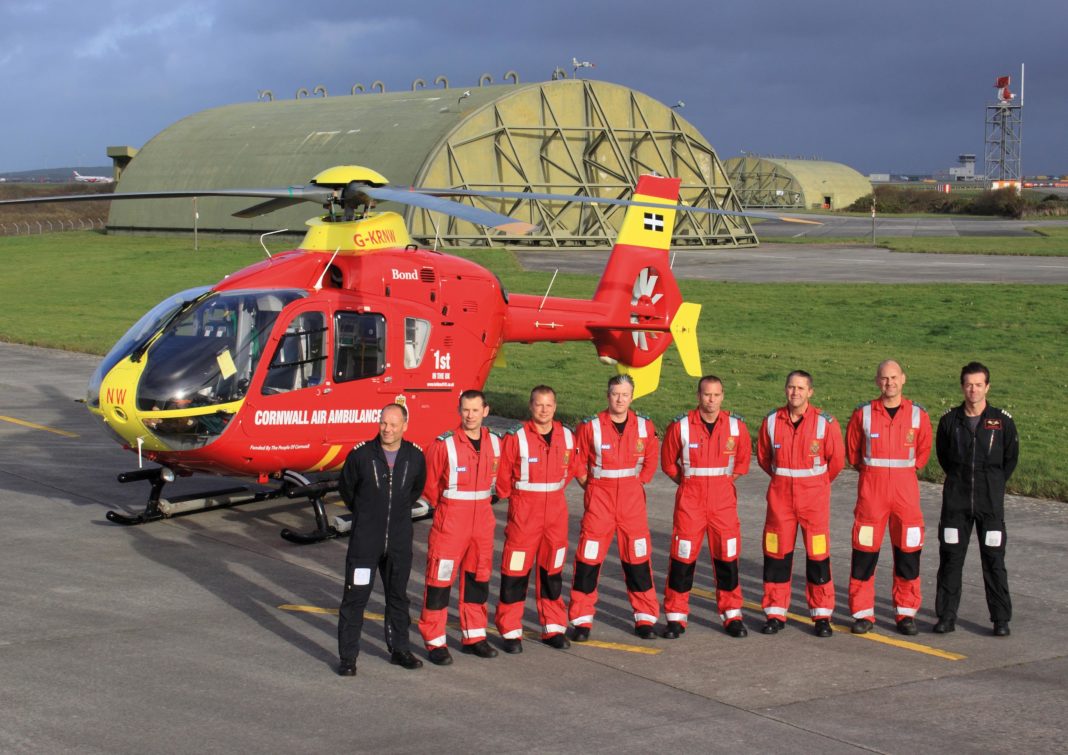 Cornwall Air Ambulance has celebrated 35 years since the first emergency helicopter service began in Cornwall – and the UK.

In 1987, Cornwall was the first county in the UK to launch an air ambulance helicopter, a vital service that has proven time and time again its importance in such a rural destination.

Now, 35 years on, the crew are tasked to around 1,000 emergency missions every year, with more than 31,000 under their belts since the service was first launched.

In 2021 alone, critical care paramedics were called to 1,092 patients in need, attending everything from medical emergencies to trauma-related incidents across the county and beyond.

Now, as the service enters its 35th year, the charity been busy planning for the future, ensuring the service continues to provide and serve the people of Cornwall at their greatest times of need.

Part of this has included welcoming two brand new rapid response vehicles to the roster, with more plans in motion to extend the current airbase.

It also comes after CAAT welcomed its new AW169 helicopter in 2020, following a huge public campaign which saw almost £3 million raised for the appeal, extending the hours the helicopter could fly.

CEO Tim Bunting said: “There is no doubt that this lifesaving service is vitally needed in this county.

“But what’s more amazing is that it’s completely funded by the generosity of the people of Cornwall and beyond.

“Without your support, our crew could not do what they do – help to save lives and keep more families together in Cornwall.

“The public has proudly supported us for the last 35 years. Today, we need them to help keep us flying for many, many more.” 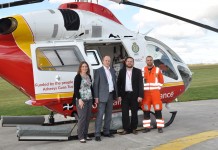 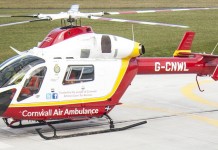