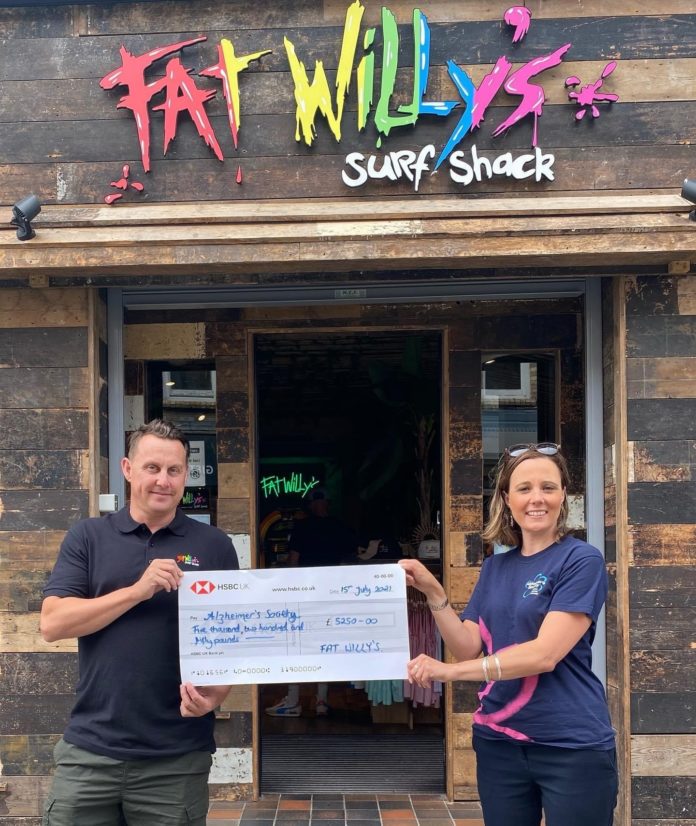 One of Cornwall’s best-loved and iconic surf brands recently raised £5,250 for Alzheimer’s Society in memory of its founder, Roger Ward, who had lived with dementia for ten years.

Saturday July 10 marked the two-year anniversary of Roger’s death and his family wanted to commemorate this by donating all profits on that day from the four stores in Newquay, Falmouth and St Ives which are now owned and run by his three sons and their families.

Claire Frost, community fundraiser at Alzheimer’s Society, said: “We are incredibly grateful to the team at Fat Willy’s – their fantastic support in raising more than £5k at this wonderful event was a touching tribute to Roger.

“We’d like to say a huge thank you, not only to Roger’s family, but to all those who supported Alzheimer’s Society on the day itself. People with dementia have been worst hit by coronavirus, with thousands dying and many more rapidly deteriorating, from both the virus and knock-on effect of lockdown.

“Like all charities, our income has taken a huge blow due to the pandemic, while demand for our vital dementia support services has sky-rocketed. Without the generosity of supporters like the team at Fat Willy’s we simply cannot keep up and their donation will make a big difference to lives of people affected by dementia and their families who have never needed us more.” 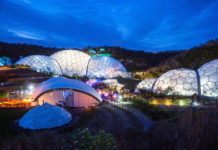 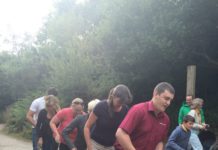 Team events from the chamber