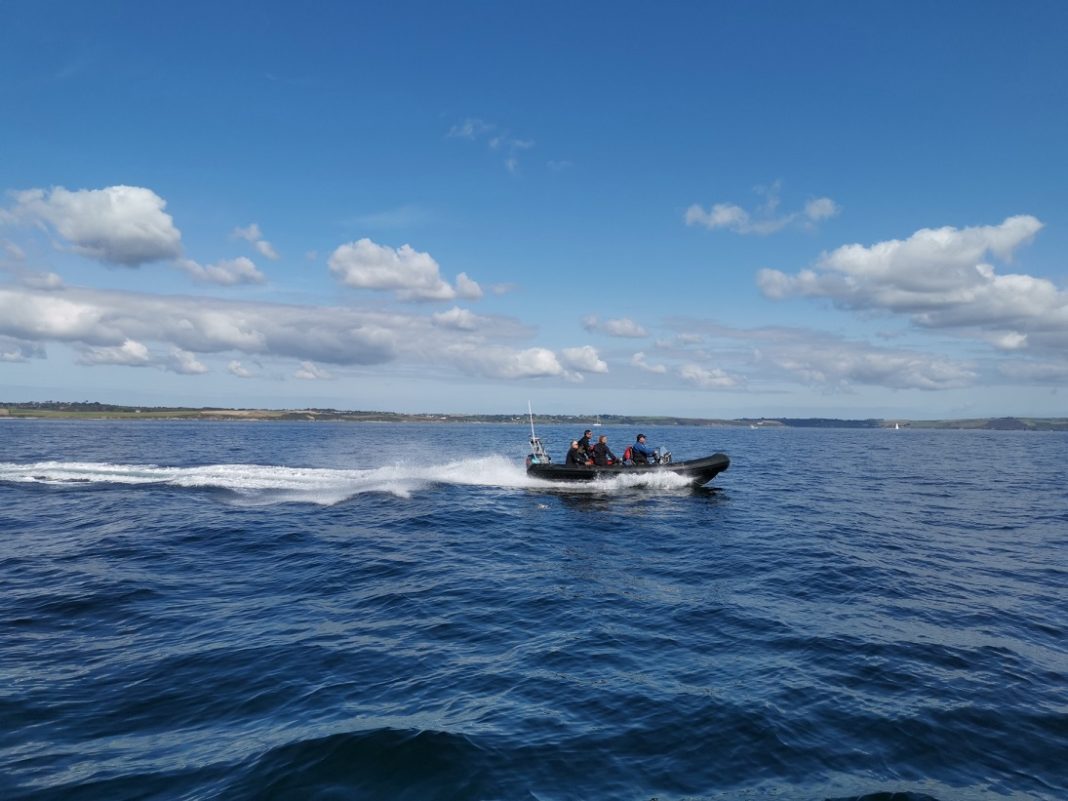 A St Agnes microbrewery is raising money to help clean up the ocean.

The Driftwood Spars Brewery, is donating a percentage of all profits from its Cove range of beers to Fathoms Free, a certified charity which actively cleans the ocean around the Cornish peninsula.

Each purchase of the small-batch, craft beers will help generate funds to purchase a remotely operated vehicle (ROV) and fund retrieval dives.

Fathoms Free is a Cornwall-based charity whose day-to-day mission involves dives from its fast-response specialist vessel to recover ghost fishing gear; abandoned nets, pots, angling equipment and other plastic causes severe damage to the marine environment and the death of countless seabirds, seals, dolphins and other sea life.

“We are really excited to be partnering with The Driftwood Spars Brewery and appreciate the proactive support of Mike and his team in bringing the purchase of an ROV a step closer to reality.”

Head brewer Mike Mason personally approached the charity after its work was featured on the BBC 2 documentary, ‘Cornwall with Simon Reeve’.

He said: “As a keen surfer I am only too aware of the problem of marine litter and had heard about Fathoms Free, but seeing them in action prompted me to find a way of contributing. The scale of the challenge is scary, but the determination of organisations like Fathoms Free is inspiring.” 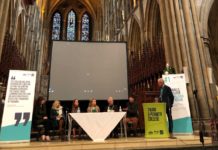 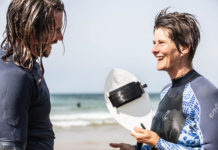