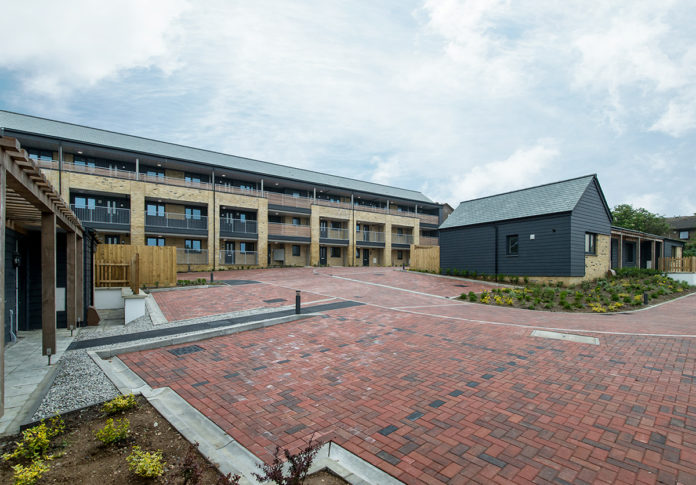 Coastline Housing has been featured in a top 50 list of the biggest social housing developers nationwide and has been placed as the third fastest-growing housing association in terms of new homes being built as a proportion of current stock.

The Cornish housing charity developed 302 homes last year, including 40 homes that were delivered in a new strategic alliance with Legal & General Affordable Homes.  These developments, as a percentage of its total stock, made Coastline the third fastest growing association in terms of building new affordable properties.

Coastline was also placed at #48 in Inside Housing magazine’s overall top 50 biggest builders list for the affordable housing industry many of whom are much larger than Coastline with national coverage.

In developing the homes, Coastline invested £34.1 million and secured £7.8 million of public grants.

This is the third year in a row that Coastline has appeared in the top 10 fastest growing housing associations list and the landlord’s current forward plans should see the company continue to grow at that pace.

Allister Young, CEO, said: “We are very proud to see Coastline named in the top 50 biggest builders nationwide, and listed as one of the top three fastest growing associations too.

“Over the coming year, we plan to again build over 300 more new affordable homes for local people across the county. Having a warm, comfortable and safe place to live is one of the most important things in life and the cornerstone for wellbeing. We are honoured to be providing this for so many local individuals and families. We are also incredibly pleased to be making such a positive impact on Cornwall’s economy, especially during such difficult times for so many businesses.” 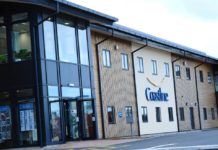