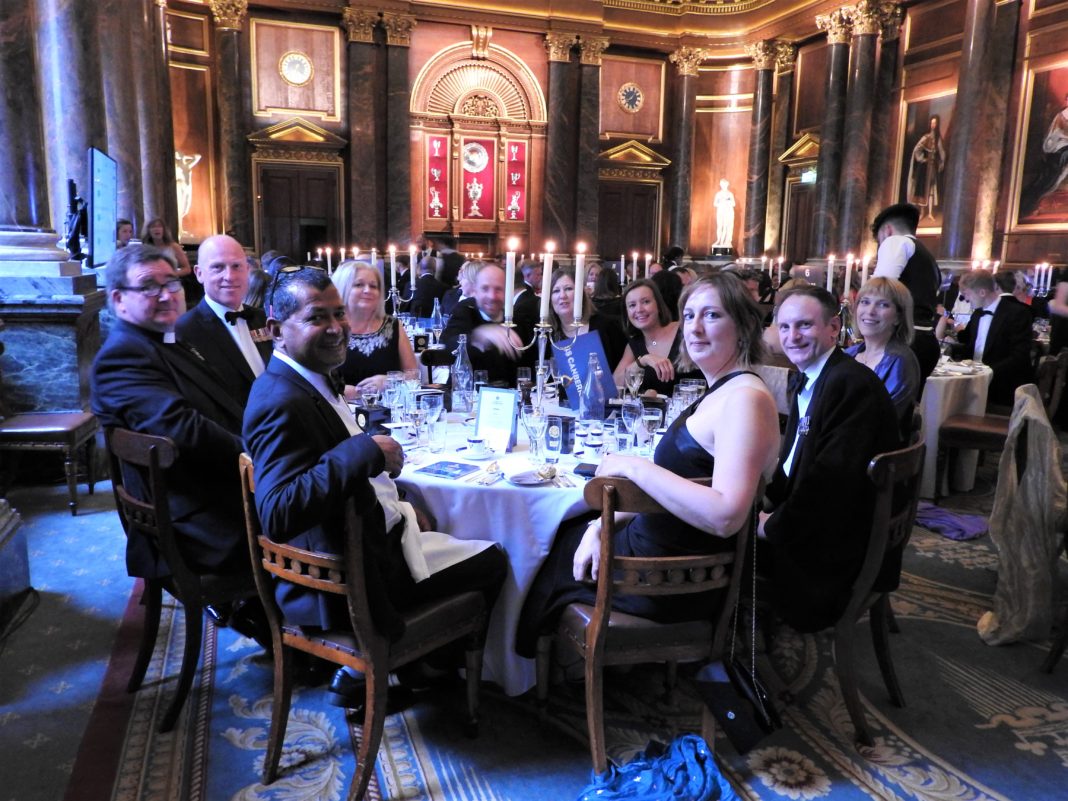 A charity dinner and auction in aid of Armed Forces personnel affected by military service has been hailed an “incredible success” by organisers.

Turn to Starboard held its annual fundraising event for the first time at The Drapers’ Hall in central London. The black-tie event raised £60k towards the charity’s work supporting injured veterans using the therapeutic effects of sailing from its base in Falmouth. 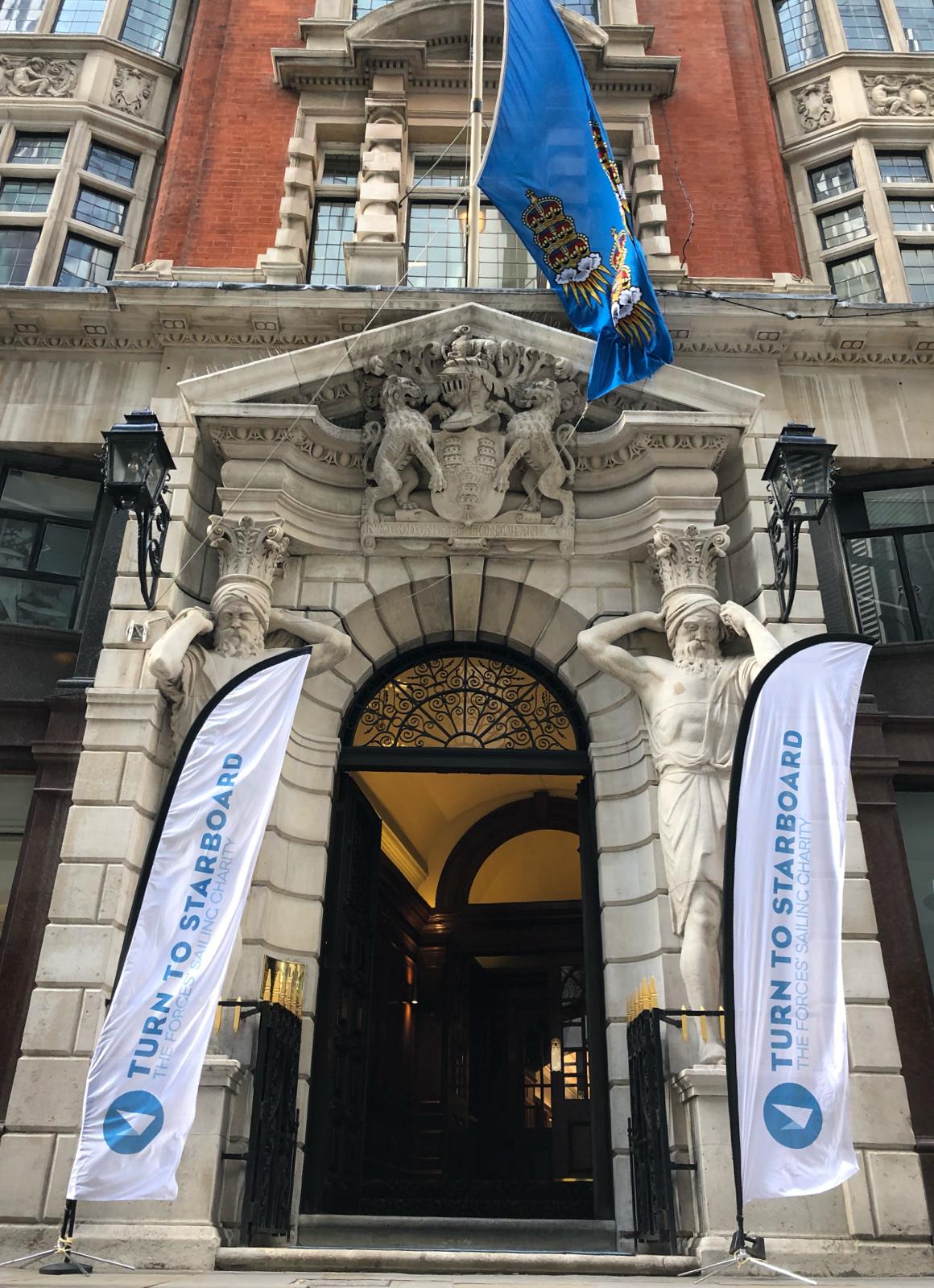 More than 200 guests from the military and marine industry enjoyed a three-course dinner and entertainment in the historic hall, before bidding on an exciting array of auction lots donated by companies and individuals from across the UK. Prizes included a private aerobatic display that sold for £7k, a VIP day with the Red Arrows for £3k, sailing holidays, helicopter flights and autographed memorabilia.

Guest speaker and Olympic rowing champion, James Cracknell OBE, spoke in front of the audience with former RAF Air Commodore Richard Mason OBE about mental health in the military and heard about the “empathy, positivity and life-saving support” Richard had received while sailing with the charity.

Classically trained soprano, Kirsten Mulcahy from Falmouth, later serenaded guests with songs including Wherever You Are by royal wedding composer Paul Mealor, originally written for the Military Wives Choir and featured in the BBC2 series, The Choir.

Shaun Pascoe, chief executive and founder of Turn to Starboard, celebrated the success of the evening by highlighting how the money raised will help to improve the lives of those who served for their country. He said: “I am always astounded by the generosity and warmth of those who support Turn to Starboard and would like to say a huge thank you to everyone who came along to the event, to everyone who donated the fantastic auction prizes and to Drapers’ Hall for helping make it such a memorable evening.

“The event was an incredible success with an outstanding amount of money raised, with every penny going towards helping to improve the lives of those affected by military service.”

Based at Falmouth Marina, Turn to Starboard helps wounded, injured and sick ex-Forces personnel by providing sailing courses, family sailing trips, Tall Ship sailing and competitive racing. Set up in 2012, the charity has provided more than 2,800 sailing opportunities to serving and retired personnel with many going on to start new careers in the marine industry. 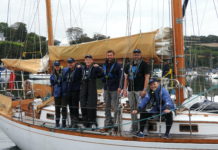 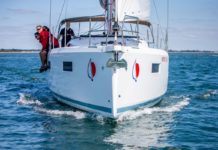 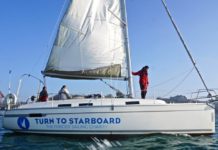