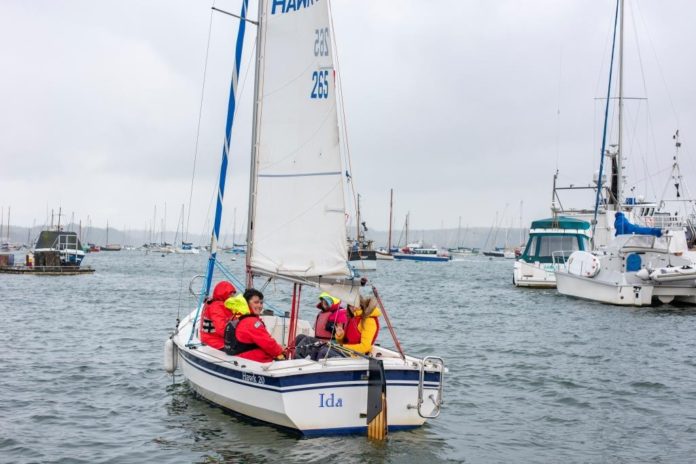 The Cornwall Community Foundation has gone from strength to strength since its inception in 2003 and enjoyed a record year in 2018 when it awarded £743k in grants to 485 community groups and individuals – an increase of 30% on the previous year.

“This is a fantastic charity doing really important work,” said the Budock Vean’s owner Martin Barlow, “and there’s hardly a surer way to know that donations are going straight to where local communities need them most than by supporting the Cornwall Community Foundation.”

The CCF’s Business Club is a group of like-minded businesses which are committed to supporting and making a real difference to the Cornish communities they are a part of.

The annual grant contributions by Members to the CCF are awarded to the Cornish communities that most need help: in 2018 the Business Club alone awarded grants of £47k to 18 different projects. Among the earlier beneficiaries was Mylor Sailability, the charity arm of Mylor Sailing School, which gives people of all ages and abilities the chance to get out on the water and discover the joys of sailing and power-boating. The CCF Business Club was able to help with an award of £1.5k towards Sailability’s adapted Hawk 20 keelboat, Ida.

“The Budock Vean is an iconic Cornish hotel and we are looking forward to working with the team to support local Cornish community initiatives,” added Jo Riley, philantrophy director of the Foundation. 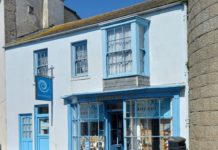