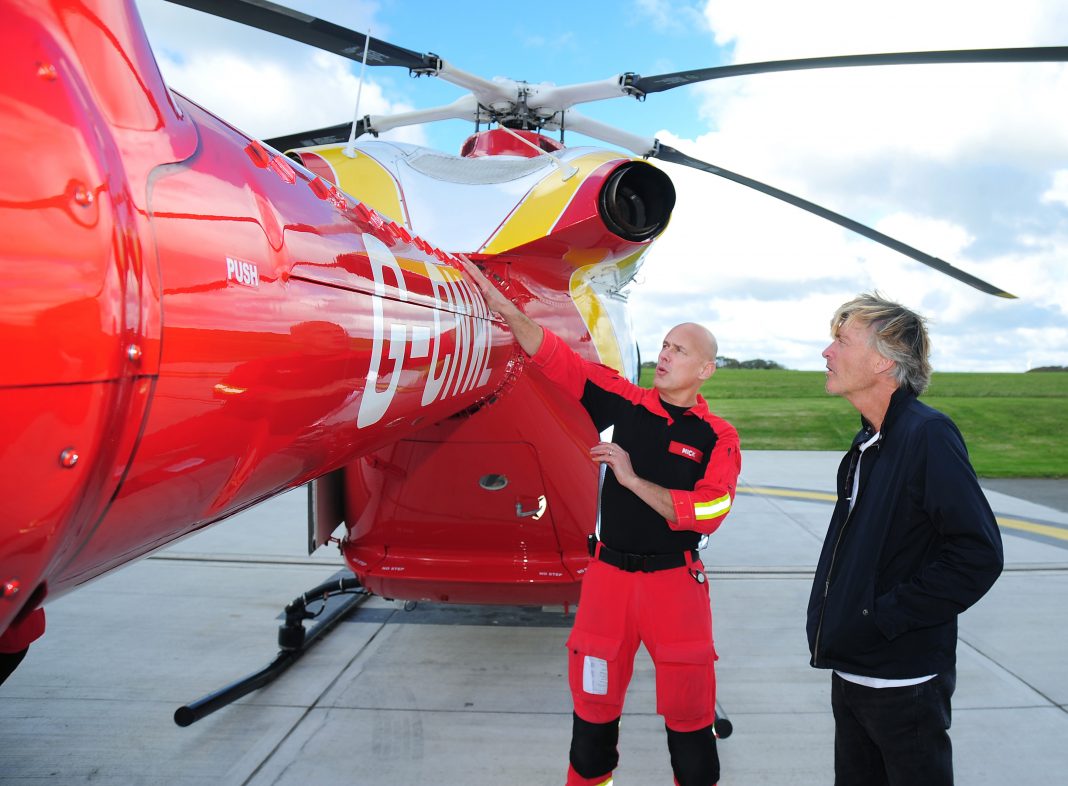 TV presenter Richard Madeley met the crew of Cornwall Air Ambulance during a recent visit to the charity’s headquarters.

Madeley was given a tour of the helicopter hangar where he spoke with the charity’s paramedics and pilot to hear about the lifesaving work they carry out across the county.

Madeley and wife Judy Finnigan have backed the campaign to bring a new air ambulance to Cornwall and the Isles of Scilly and have come on board as ambassadors to the New Heli Appeal.

He said: “We are delighted to have been asked to be ambassadors for Cornwall Air Ambulance. This is an incredibly important charity that directly saves lives and is one of the most important organisations in the county.

“Any one of us could need the help of Cornwall Air Ambulance at any time, that’s why we are supporting the New Heli Appeal.”

This year Cornwall Air Ambulance launched the £2.5 million appeal to bring a new air ambulance to the county by April 2020.

Appeal manager, Amy Richards, said: “It’s fantastic to have Richard and Judy as our Appeal ambassadors. They will help us to raise the profile of the charity and shine a spotlight on the campaign to bring a next generation helicopter to Cornwall.”

To help save more time and more lives in Cornwall, text SAVE to 70144 to donate £5 to the New Heli Appeal. 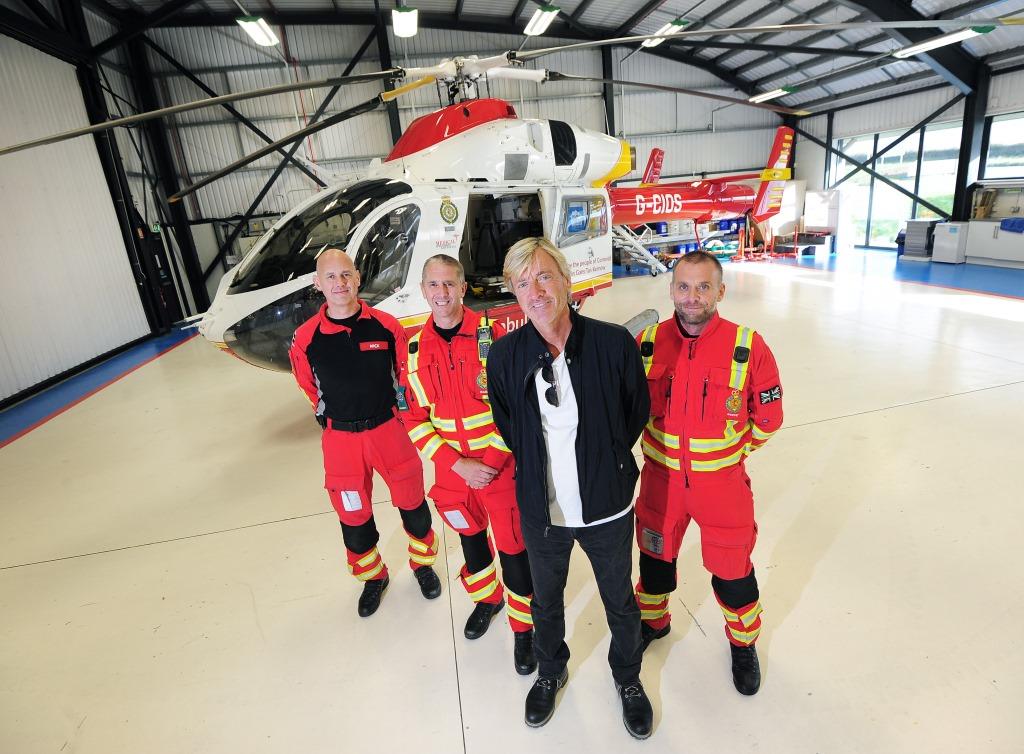