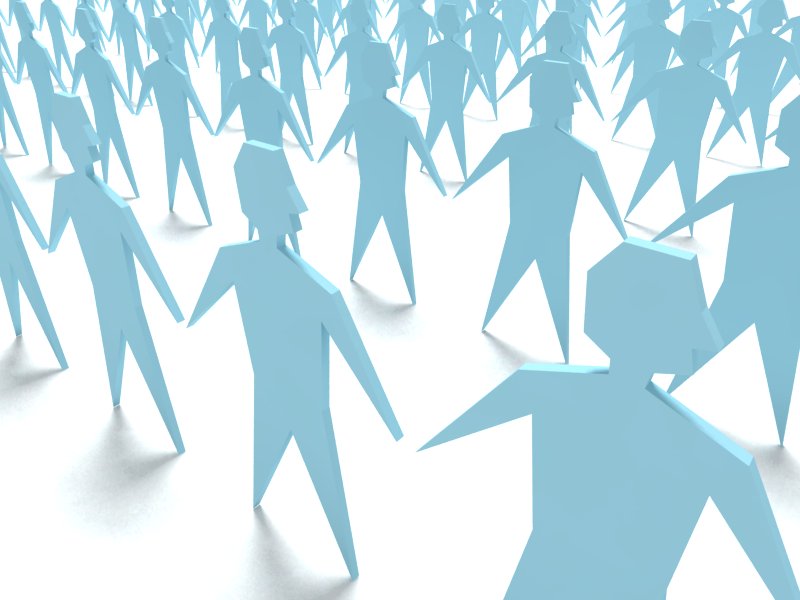 Asking people to become self-employed if they want to keep their jobs or telling agency staff they don’t have a legal right to sick pay are just some of the things employers say to find ways around people’s rights at work, Citizens Advice Cornwall has revealed.

The charity has identified ten common things that some employers say to try and mislead people about their rights.

In the 12 months to April, Citizens Advice Cornwall helped 1,105 people with a problem at work, dealing with such issues as sick pay; unfair dismissal and contract terms.

“People with complicated working arrangements such as flexible hours, temporary or agency contracts can find it particularly difficult to work out what their rights are, allowing some bad bosses to trick them out of pay and entitlements.

“Anyone who thinks they aren’t being paid properly or are worried about things their boss has said should come to us for advice, so we can help clarify their rights and work out what to do next.”

If you hear any of these, get advice:

Being asked to pay your own national insurance or to go self employed when nothing has changed are signs of ‘bogus self employment’ – where your boss claims you are self-employed but you’re not.

This saves employers money as they don’t pay national insurance on your wage – or need to pay you minimum wage, holiday pay, sick pay or maternity pay either. Check your employment status – if you think you are an employee, ask to be treated like one. Get advice on how to approach the conversation.

Every employee should get national minimum wage, and you should be paid for all the time you spend at work. HMRC can help resolve problems with underpayment – Citizens Advice can guide you on next steps.

Your working arrangements during pregnancy should stay the same unless you ask for a change – any changes imposed on you are discrimination. Let your boss know that you want to continue work as normal, and if they insist on changes get advice.

Wrong – some zero hours workers are entitled to redundancy pay. You need to have been working for your employer for two years or more, usually doing at least one shift a week. Citizens Advice can help you work out if you qualify.

If your employer needs you to take holiday, they should give you twice as much notice as the length of holiday needed.  If you aren’t given proper notice, you should be paid and not asked to use leave.  ACAS can liaise with both parties to resolve problems with leave if a discussion with your employer doesn’t work.

Agency workers should be paid sick pay by the agency.  Check if you qualify for sick pay and work out your next steps.

If you’ve already agreed to work the hours and you’ve been absent long enough to qualify, you should get sick pay. 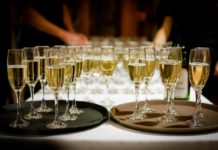 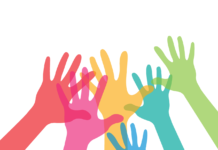