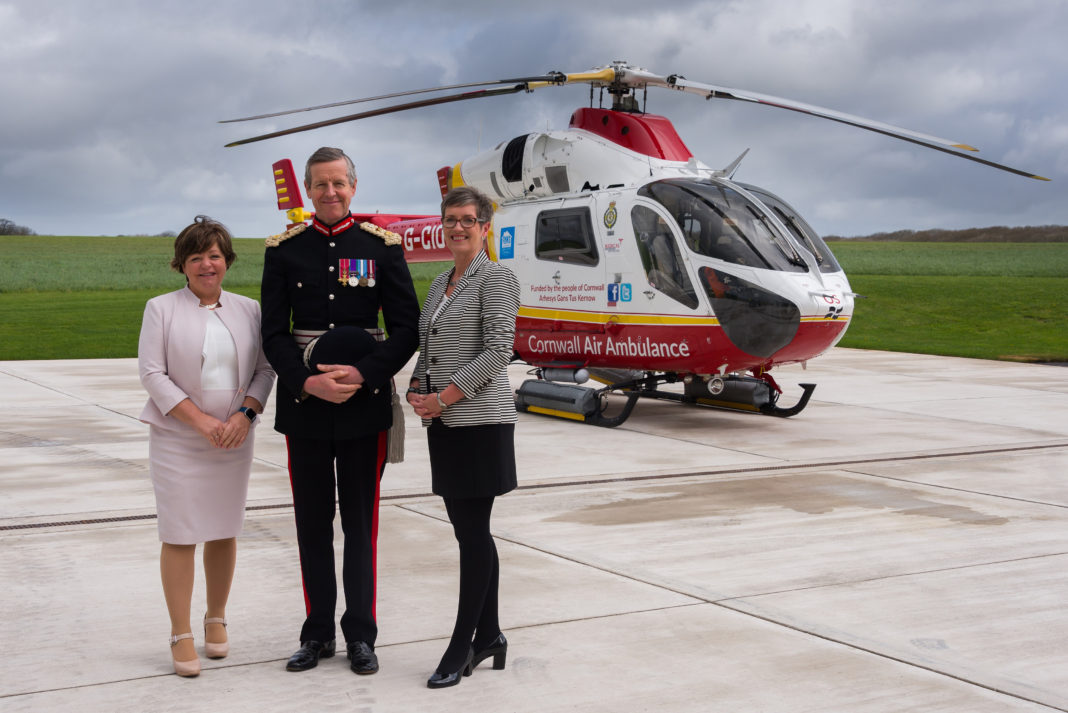 Cornwall Air Ambulance was the first in the UK to go into action, and has since inspired 20 other air ambulance services to take flight and save lives by saving time and bringing the A&E to the patient.

The charity behind the service last week celebrated three decades of saving lives with a special event at its operational and fundraising headquarters near Cornwall Airport Newquay.

Volunteers, crew, staff, supporters and patients who have been airlifted gathered in the aircraft hangar for the celebration. They were joined by the air ambulance’s first pilot, Geoff Newman, and first paramedic, Paul Westaway, who shared their story.

Newman is currently writing a book about his experiences as one of the driving forces behind the pioneering service.

He said: “For the past 30 years, I’ve felt a quiet contentment that the Cornwall Air Ambulance has continued to thrive and inspired other services. It’s not often you get to make a small scratch on the world.

“We’re very, very proud of what we have achieved. We had the good fortune to meet likeminded people. It was meant to be.”

In the Foreword for Newman’s book, first paramedic Paul Westaway said: “It is not only my life that was changed by the air ambulance, for countless thousands have benefited from the skill of the crews who fly on the helicopters.

“They have also benefited from the sheer speed with which the crews can be delivered to incidents wherever they occur and when necessary, the patients can quickly be flown to an appropriate hospital.” As well as a look back at the birth of the service, the celebration was a chance for Cornwall Air Ambulance Trust to unveil its vision for the future – which includes plans to bring next generation aircraft to Cornwall.

Paula Martin, CEO at Cornwall Air Ambulance Trust, said: “With the foundations laid thanks to two inspirational men who literally got the air ambulance off the ground, we are now looking forward to how we can continue to build an outstanding emergency service.

“This involves investing in next generation aircraft, as well as bringing excellent emergency care to our patients during the critical first hour of their incident. All our fundraising and operational objectives are now geared around bringing A&E to the scene of an incident.”

The charity also launched a fundraising appeal – 30 For 30 – which aims to encourage people to donate regularly to the charity by taking part in themed fundraising around the number 30. This could be running 30km, volunteer 30 hours of your time or hold a 30p jumble sale.

Cornwall Air Ambulance costs nearly £5 million each year to run, and receives no public sector funding for its day to day running costs.

Sarah Pryce, Chairman at Cornwall Air Ambulance Trust, said: “It is more crucial than ever that we call on people of Cornwall, businesses and visitors to support our air ambulance.

“Our 30 for 30 fundraising appeal aims to inspire people of all ages to try something fun, new or a bit of challenge to encourage donations during this important year in our history.”

Cornwall Air Ambulance attends around 700 incidents each year, and has flown more than 26,000 missions since its launch in 1987. 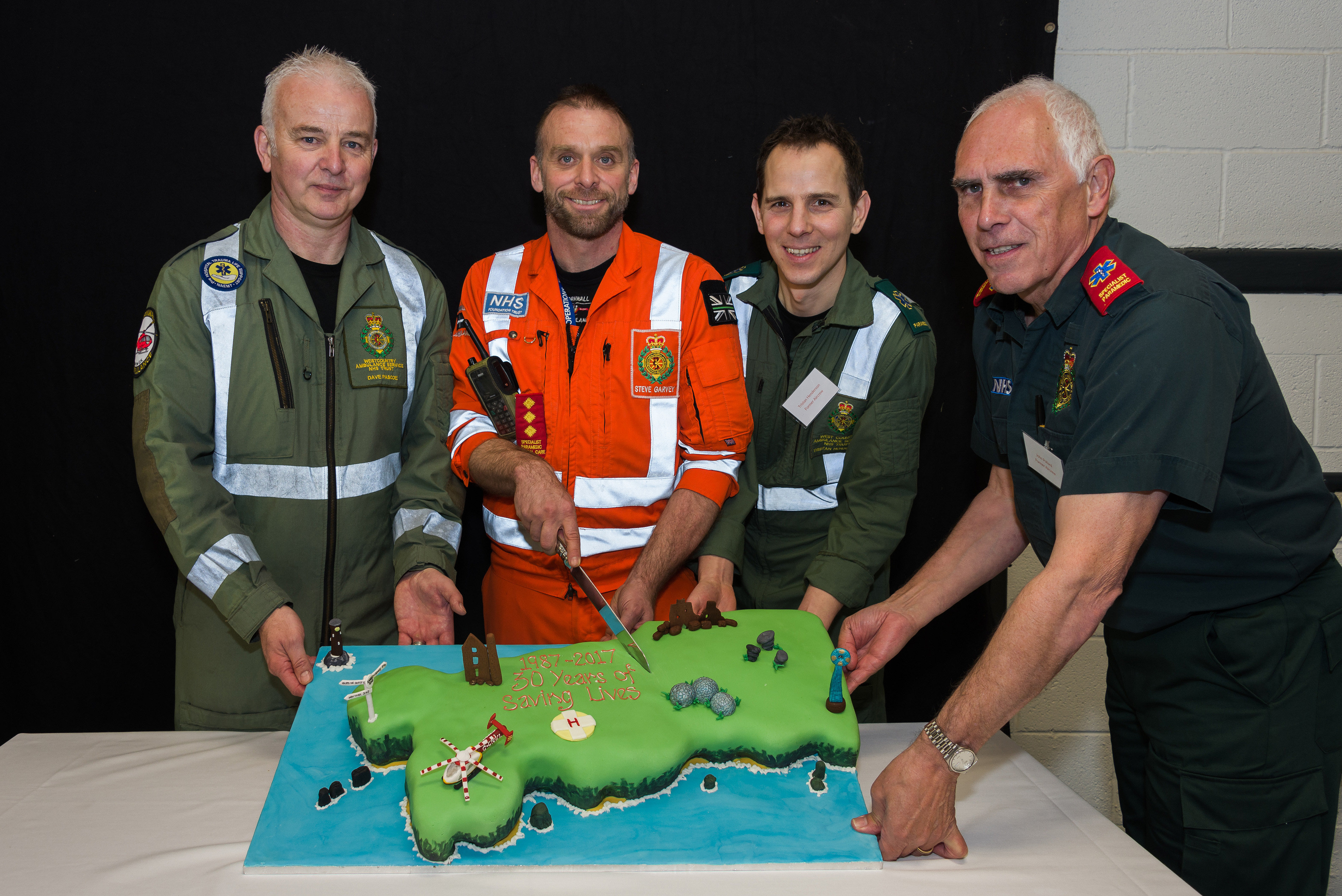