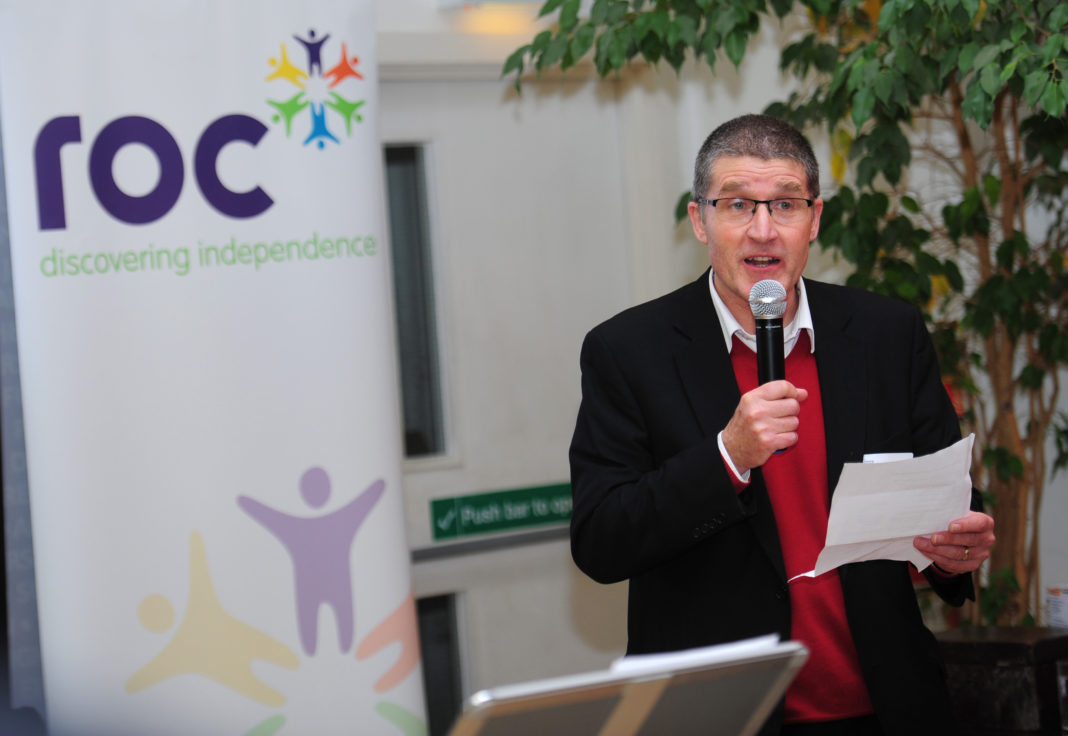 This year’s ROC 5K charity fun run will take place over a new route on Tuesday June 27, it has been confirmed.

The annual event raises vital funds for ROC, which is now part of United Response, a charity which supports vulnerable people with learning disabilities.

While Truro’s Lemon Quay will remain the start and finish point, the new route takes in the Newham side of the Truro River and the historic city centre including the Cathedral, the Royal Cornwall Museum and The Leats.

The date was announced at a reception at the Gallery Café in Lemon Street Market.

Last year, 500 community spirited individuals and teams from across the Duchy took part in The ROC 5K in a sell-out event, raising a record £17k. With a new route, this year’s entry limit has been raised to 650 and with it, the potential to become one of the largest events of its type in the West Country. People of all abilities – and disabilities – can run, jog or walk The ROC 5K. The minimum age is 11.

The ROC 5K 2017 will take place on Tuesday, June 27, with runners coming under starter’s orders at 6.30pm. To register, click here. 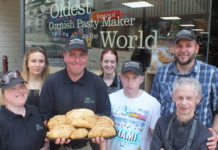 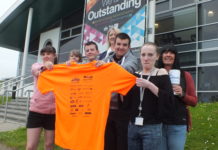 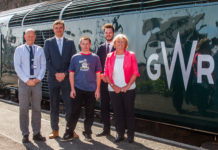 ROC on a roll ahead of fun run