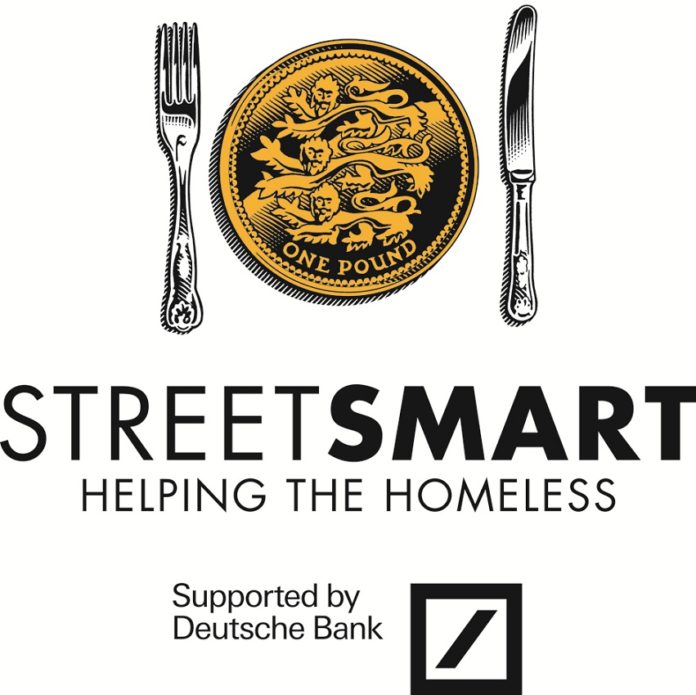 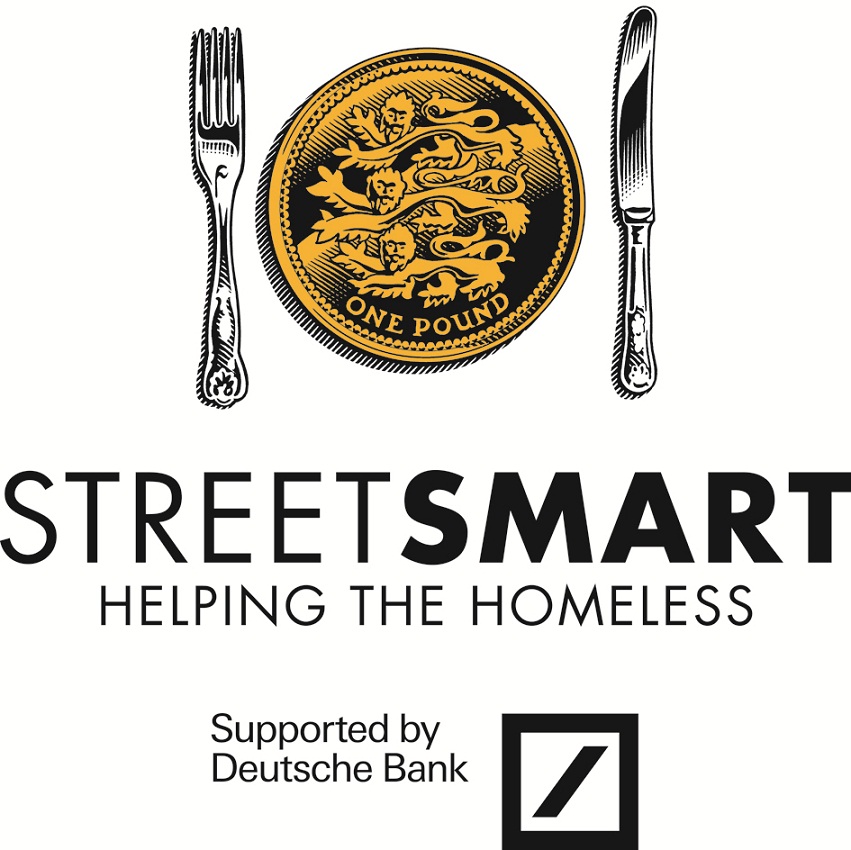 Restaurants throughout Cornwall are preparing to get StreetSmart this winter, in an annual drive to raise funds for three local charities.

StreetSmart is a national campaign that aims to raise money each year for the homeless and vulnerable, via a voluntary £1 donation added to restaurant bills during November and December.

As all administration costs are paid by national StreetSmart sponsor, Deutsche Bank, 100% of the money raised goes directly to the charities – and every pound donated in Cornwall will benefit St Petroc’s Society, Cornwall Women’s Refuge Trust and the Cornish branches of Foodbank.

Restaurants taking part in the Cornish arm of this year’s campaign include Archie Browns in Truro and Penzance, Old School Bar and Kitchen in Mount Hawke, No.4 Peterville in St Agnes, Halsetown Inn near St Ives, the Beach Club restaurant at Carbis Bay Hotel & Estate, Kota and Kota Kai in Porthleven, The Boathouse in Falmouth and The Square at Porthleven.