Carn Brea Leisure Centre has reported a strong year, with record numbers of visitors, higher income and a significant reduction in costs.

The clear message to those who attended the recent AGM was that Carn Brea Leisure Centre was “fighting fit for the future”.

The leisure centre is the first in Cornwall to be run by an independent charitable trust.

Trust chairman Colin Rowe, who was reappointed by the board, told members that in a challenging economic environment the centre had experienced a positive 12 months. More than half a million visits had been recorded, usage levels had increased, income had been higher and costs cut.

Rowe updated members on plans for the future, particularly the trust’s longer-term aspirations. He reassured members that the future of the leisure centre was bright, despite planned improvements being put on hold.

Rowe: said “The recent withdrawal of Asda from a proposed store on the Carn Brea site has, for the time being, ended the prospect of a retail redevelopment in Pool and also the chances of the leisure trust receiving the required funds to rebuild the centre.

“There was always a risk this scenario could unfold and with this in mind we have been careful not to rely solely on this one particular project.

“There are numerous alternative and exciting opportunities the trust is considering and we are planning to respond positively and robustly on a new development vision which we look forward to sharing with the community soon.

“In the meantime, it is very much business as usual. We can draw strength from the fact we have a strong and proven business model that will sustain our facilities until we are in a position to deliver the desired improvements to the centre.” 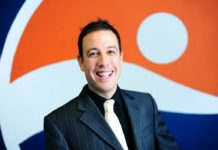 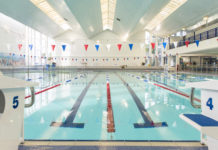 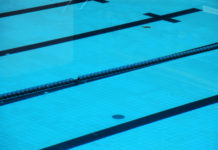