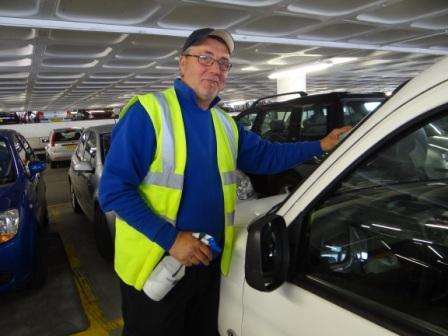 A social enterprise that supplies environmentally-friendly car valeting while offering work and training to disadvantaged people has won a top international award.

Future Clean is run by Pluss, a social enterprise that supports thousands of people with disabilities and other disadvantages into employment every year.

It was launched in a Plymouth car park in 2010 with European Social Fund support and rapidly expanded. Since then the project has won a national award, been runner up in a second, and is expanding across Britain with the latest branch in Truro.

Plus development manager, Rod Burnett, said: “We’re absolutely delighted that this award recognises our partnership work: we simply couldn’t make Future Clean succeed without the amazing organisations that we work with around the country.”