Staff from Helston-based Spiral Construction Limited have marked the company’s 25th anniversary by spending two days cycling around the trails and byways of Cornwall to raise money for their chosen charities.

Ten intrepid members of staff set off from Devoran and followed the Bissoe trail up to the north coast and then west to St Ives, where they camped overnight.

The cyclists continued on the following day to Newlyn, Penzance and Porthleven finally returning to Spiral Construction’s Helston HQ late in the afternoon, having completed a route of approximately 80 miles.

The event was organised by Spiral’s purchasing manager Pete Bell, who commented: “We felt it was a good idea to mark the company’s anniversary with something involving our team and also to raise some money for some very worthwhile causes.”

In total, in excess of £2.1k was raised for Precious Lives, Help for Heroes and Leukaemia Research. 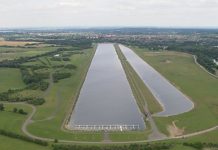 Spiral on the Olympic stage 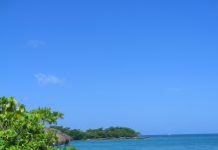