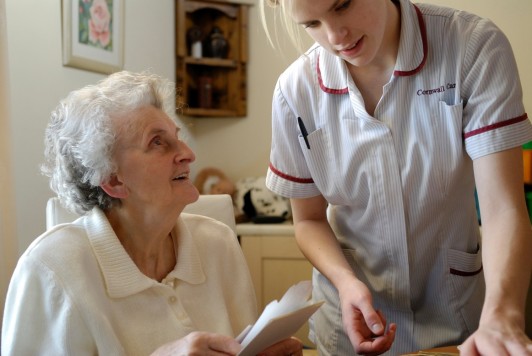 Cornwall Care, the region’s largest independent care provider for older people, is calling out to people to recognise the importance of meaningful care by raising awareness of dignity in care on Dignity Action Day today (February 25).

The Dignity in Care Campaign, which was launched in November 2006, is intended to encourage national debate about the standard of care in the UK.  It is also designed to change the culture of care services by getting both staff and the public talking about what dignity in care means and inspiring them to take action.

Cornwall Care is highlighting Dignity Action Day to emphasise the need to acknowledge that dignity in care is something that should be present at all times.

Douglas Webb, chief executive of Cornwall Care said: “The problem with any campaign is that it makes the subject somehow separate from our daily lives.  It becomes something we can do and then, when we feel we have done it, not do.  For example; we can all be focused on doing something specific – and special – on February 25th and then forget that dignity in care is a consistent and complete way of being.

“The concept and thinking behind the Dignity Action Day and the wider campaign is worthy and I fully support that. I feel that we, society as a whole, should take more responsibility for caring for people in a way that we would expect to be cared for ourselves.

Information about the Dignity in Care Campaign can be found here 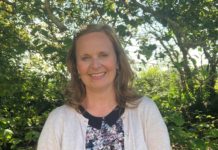 Caring for the carers 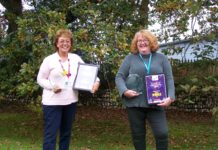 Cornwall Care among the winners 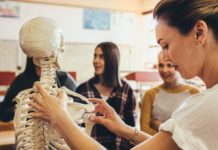