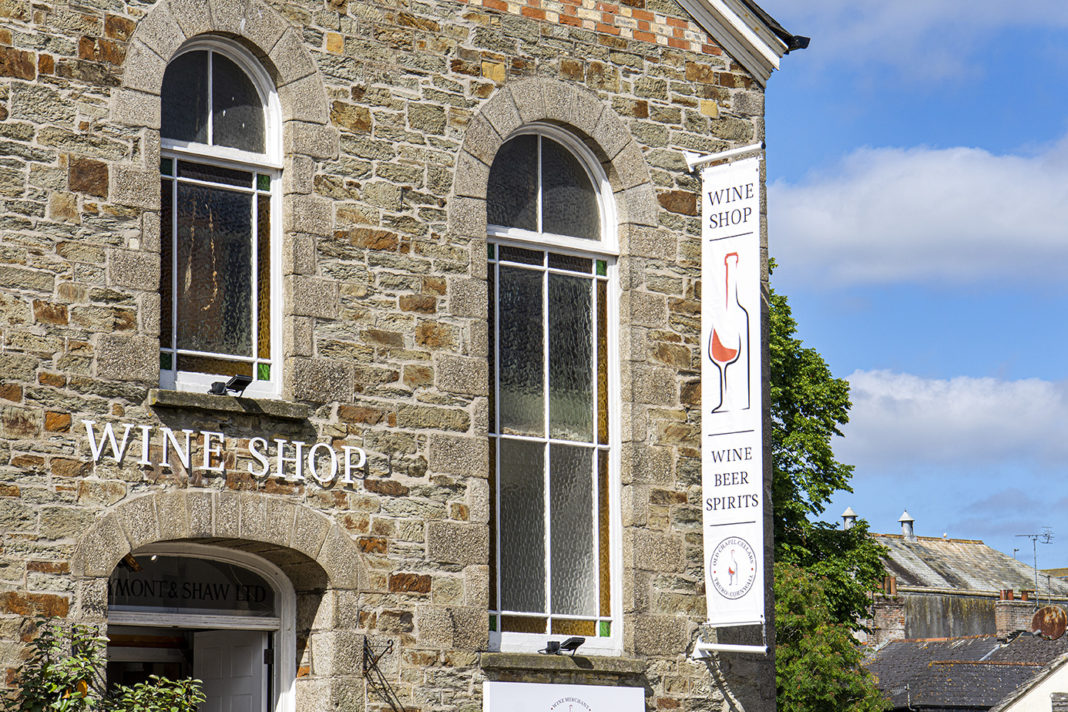 Truro-based wine merchant Old Chapel Cellars was named IWC Regional Merchant of the Year 2022 for South West England in a glittering awards ceremony at The Hurlingham Club in London.

The prestigious awards recognise outstanding achievement in the UK wine trade, bringing together top companies and organisations – large and small – from across the UK. 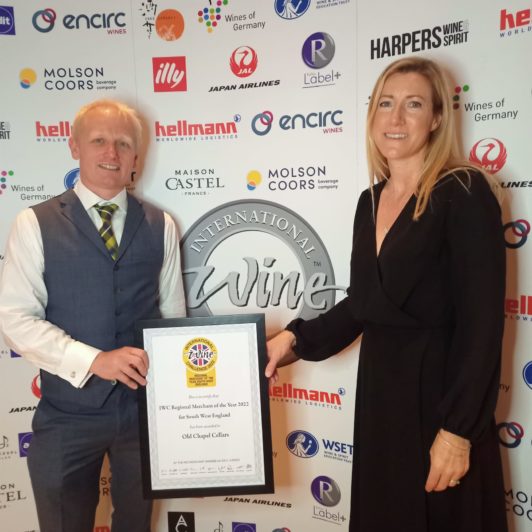 The small independent wine merchant is based in a former chapel near Truro Cathedral; Old Chapel Cellars sells wine direct to the public via its shop and website, and also supplies some of Cornwall’s top restaurants and hotels.

The business is co-owned by Louisa Fitzpatrick and Jamie Tonkin, who both attended the awards ceremony.

Tonkin said: “The IWC awards are extremely well-regarded in the trade, so just to get through to the final was a great achievement. To be named SW Regional Merchant of the Year by our peers in the industry is incredible. It’s testament to the hard work of the whole team over the past 12 months.” 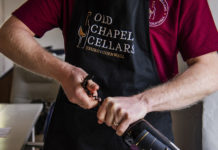 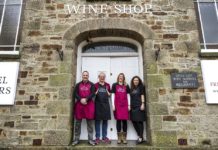 B Corp certification for wine merchant