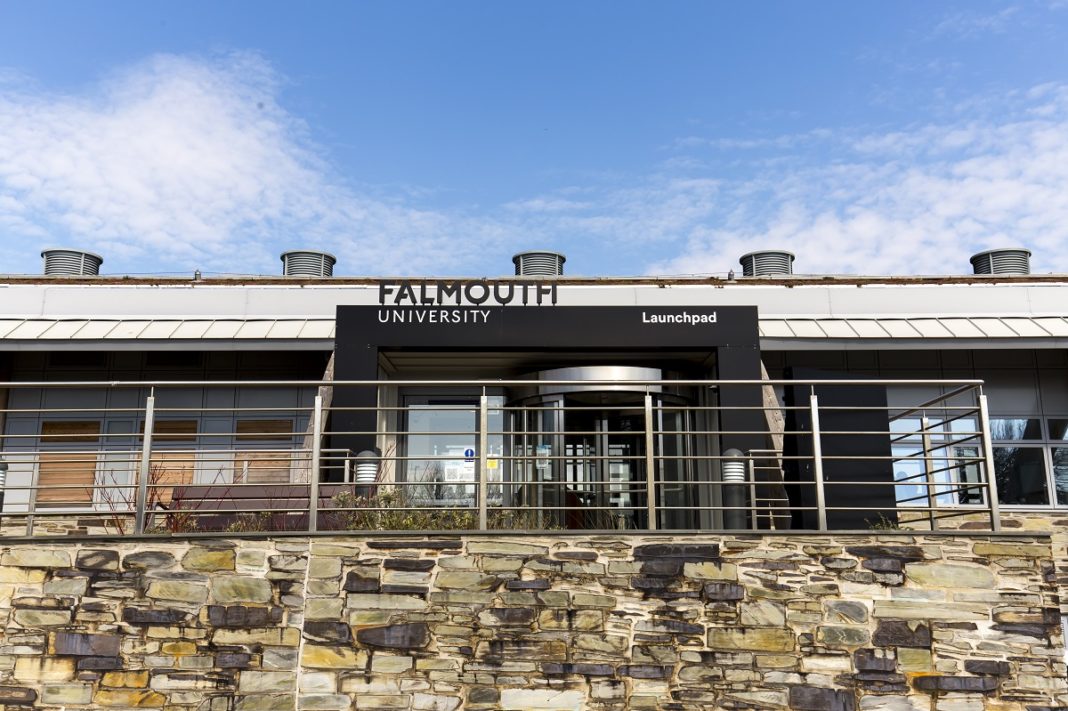 Three start-ups from Falmouth University’s venture studio, Launchpad, have been named among the most exciting new businesses in the region after being shortlisted as part of a new awards programme. 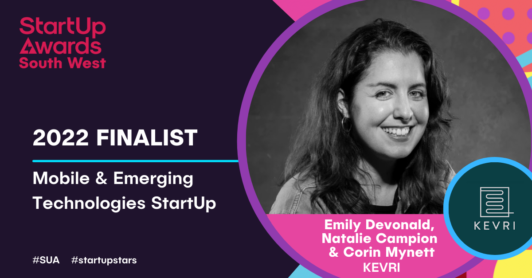 The StartUp Awards National Series has been launched to recognise the booming start-up scene across the UK which has accelerated since the pandemic began. Now & Then is up for best tourism and leisure start-up, Kevri is shortlisted in the mobile and emerging technologies category and Purpose 3D is in the running for best digital start-up. 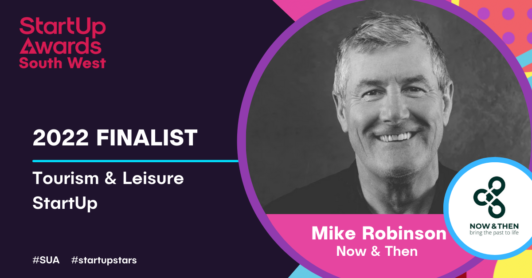 There was stiff competition with over 2,500 applications received in response to the series’ first-ever call for entries.

Natalie Campion, Kevri Co-founder, said: “It was fantastic to hear KEVRI had made it to the shortlist for the south west’s first-ever National StartUp Awards. From so many applications, our dedicated team have made it to the finals, and we look forward to showcasing our solution, which helps universities optimise their social and economic impact.” 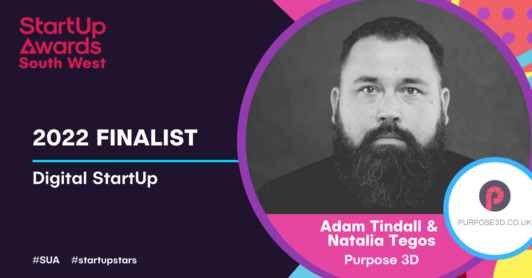 Mike Robinson, founder and CEO of Now & Then, said: “It’s great to be selected. Cornwall has an amazing breadth of expertise and it’s fantastic to see support for developments like Now & Then.”

Winners will be crowned at a ceremony in June. 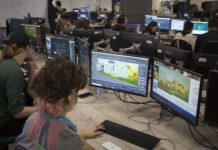 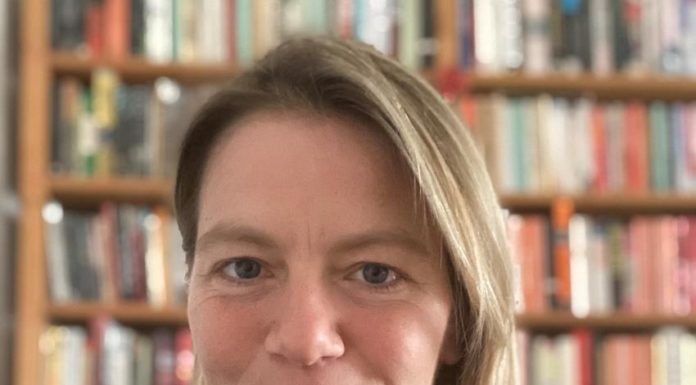