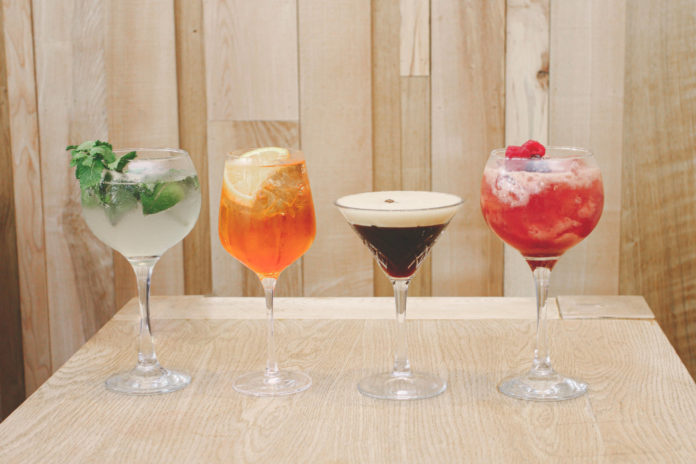 Cornish establishments were among the winners at last night’s Trencherman’s Awards, presented at The Alverton in Truro.

Chaired by Michael Caines MBE, The Trencherman’s Guide Awards were established over seven years ago to recognise hospitality excellence across the south west. The awards have become one of the south west’s most prestigious culinary recognitions where, traditionally, over 10,000 readers have voted for their favourite restaurant, hotel, pub, chef and more.

The Idle Rocks in St Mawes triumphed in the Creativity and Innovation category, while other Cornish winners included Porthminster Beach Café, which was named Best Restaurant; The Pig at Harlyn Bay, which took the Best Front of House Team accolade; and the Fistral Beach Hotel which was rewarded for having the Best Bar List.

Bar manager at the Fistral, Jesus Elias, said: “We’re thrilled that our evolving drinks menu has been recognised, as we’re passionate about creating a menu that ensures each guest’s experience at the Bay Bar is truly unforgettable.” 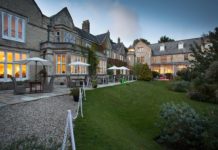 Hotel beds to the NHS 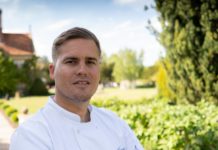 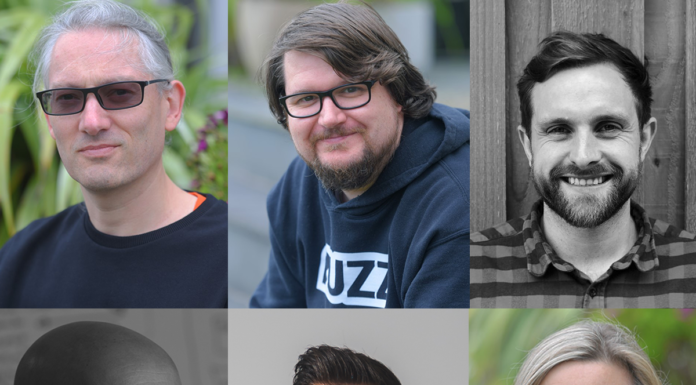