Home News by type Awards King of the small pack 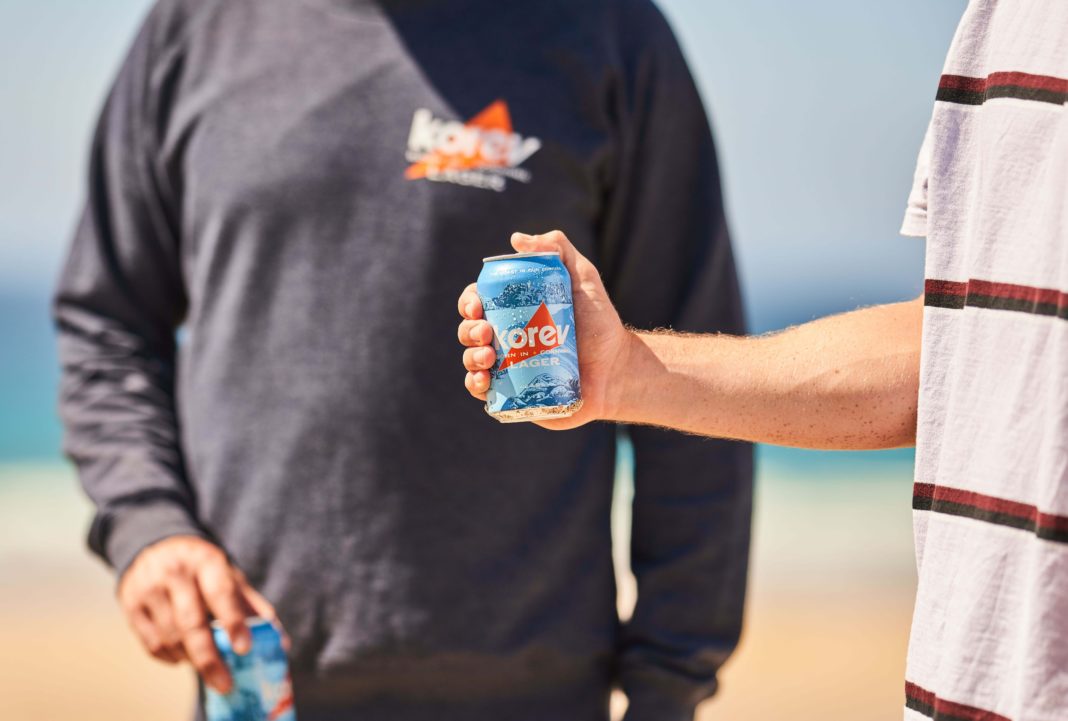 St Austell Brewery’s flagship lager, korev, has been named best ‘International Small Pack Lager’ in the world, at the International Brewing Awards 2021. As well as taking home a trophy, the brewery also took home three gold medals and one silver.

Andrew Turner, MD of St Austell Brewery’s Beer & Brands, said: “We’re so proud to be representing Cornwall on the world stage. It’s very special to have been awarded a gold medal for korev. To go on and be named best in class, in the Small Pack Lager category, is a huge honour.

“The five medals we’ve been awarded are a culmination of many years of hard work and reflect the dedication and talent of our brewing teams in Cornwall and Bath.”