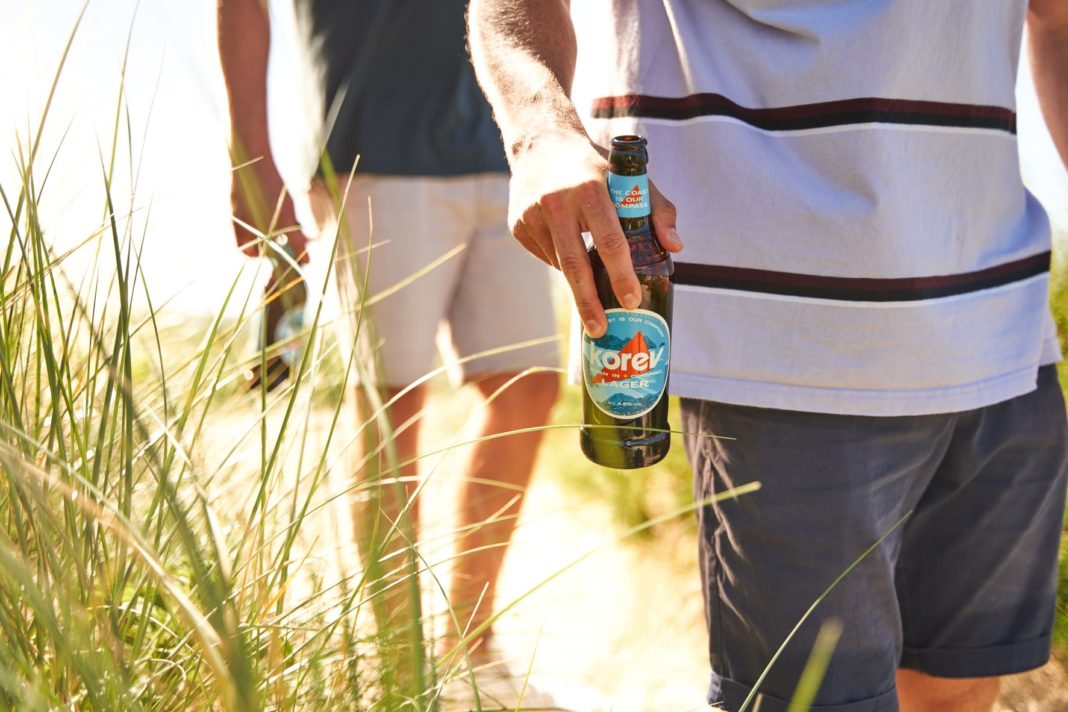 Cornish beers have triumphed at this year’s International Beer Challenge.

Sharp’s Brewery and St Austell Brewery received a total of 13 accolades between them at the awards which this year saw entries from 40 countries in over 80 different categories.