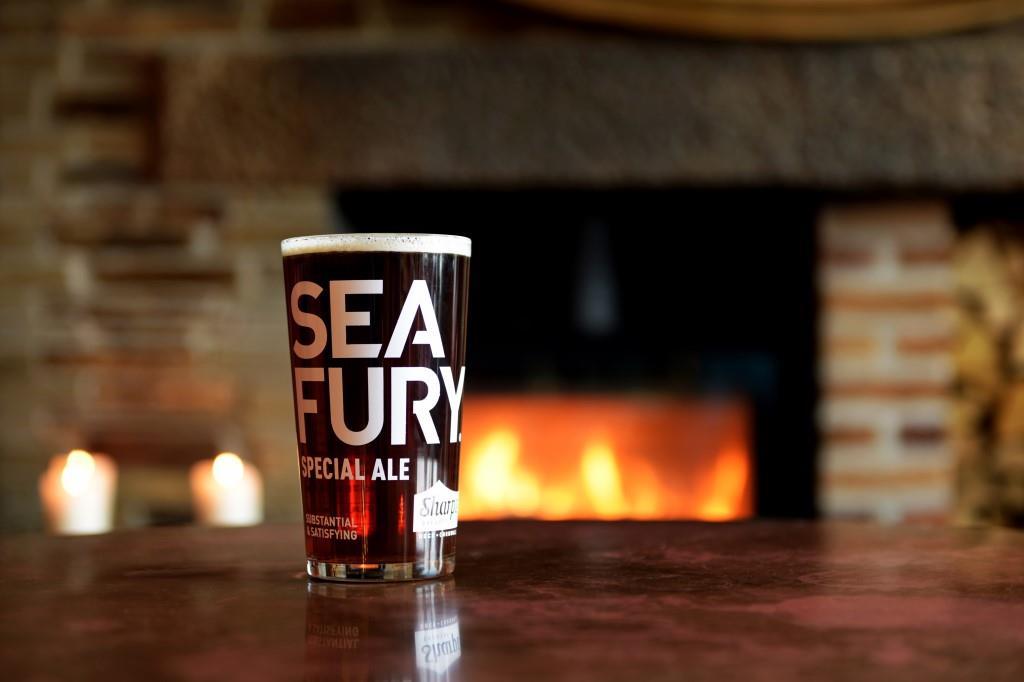 Rock-based Sharp’s Brewery has again put Cornwall on the international stage after a five of its products earned recognition at the World Beer Awards.

The World Beer Awards is globally recognised, selecting the best beers from thousands from all over the world and promoting these to consumers and trade across the globe.

In addition, Wolf Rock and Sharp’s Camel Valley Pilsner both earned Silver medals, while Sharp’s Atlantic was awarded a Bronze.

Marketing controller at Sharp’s Brewery, James Nicholls, said: “Everyone at the brewery in Rock is delighted to have achieved such immense success on an international level at these awards. For Sea Fury to win ‘World’s Best Pale Bitter’ is just out of this world, we are so pleased.”