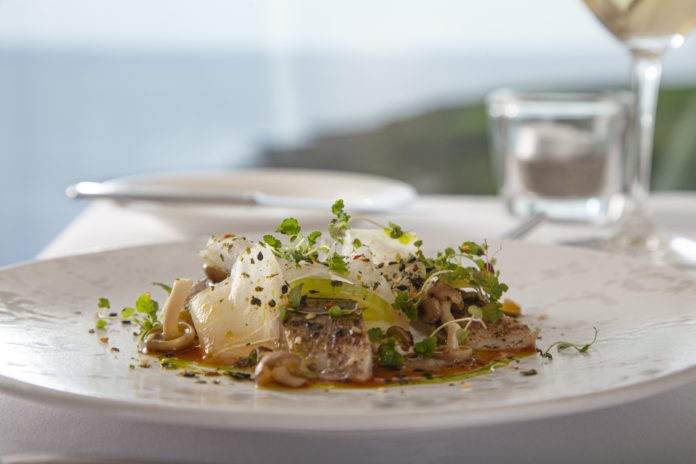 The Driftwood in Portscatho has been named among the best restaurants in the UK.

The AA today (Oct 27) announced its latest round of Rosette Award winners, celebrating dining destinations with the highest quality culinary offerings in the country.

Four British restaurants have been awarded four AA Rosettes, while 26 received three AA Rosettes, a record number for a single announcement, among them The Driftwood Portscatho. 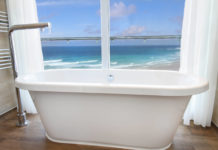