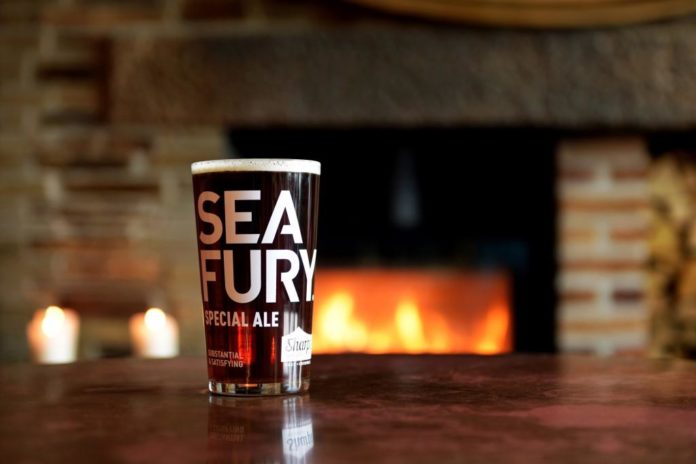 Sharp’s has announced a number of successes at the World Beer Awards 2020.

The Rock-based brewery was awarded six medals including the highest accolade of ‘World’s Best Pale Bitter’ for Sea Fury and ‘UK Best in Category’ for its collaboration with Rick Stein – Chalky’s Bite.

Sharp’s head brewer, Aaron McClure, said: “These awards really are the Champions League of brewing, and I’m delighted to announce that, yet again, we have been awarded some of the top medals including best in the world for Sea Fury.”