Cornwall-based digital marketing agency 3WhiteHats has been named among the top five places to work in the UK.

Campaign Magazine, one of the UK’s leading media publications, has ranked 3WhiteHats in fifth place for ‘Best Places to Work 2020’ overall, as well as #3 on its list of the ‘Best Small Places to Work’. They are also the highest-ranking non-London agency to make these lists.

MD Tom Telford said: “We are absolutely thrilled to be recognised in the top rankings for the best agencies to work for. Since we started out in 2010, we’ve worked really hard to build an agency that not only delivers the best work for clients, but is also the best place to work for all our teammates.

“It’s been a big team effort over the years and I couldn’t be happier for us to be recognised alongside other top UK agencies.” 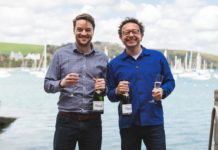 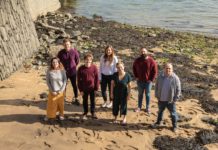 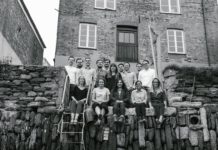