The winners have revealed for this year’s Cornwall’s 30 under 30. 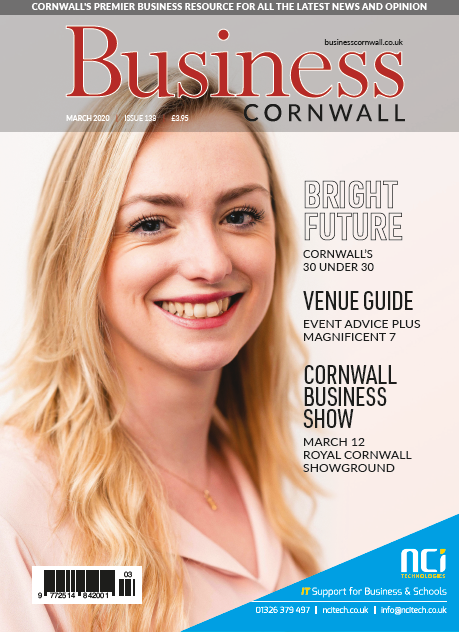 The annual awards celebrate Cornwall’s brightest young business talent and were organised by Cornwall Chamber of Commerce in partnership with Business Cornwall magazine, networking group The Hub and sponsor, Truro and Penwith College.

Cornwall Chamber CEO, Kim Conchie, said: “It was, yet again, a joy to read through the entries and to revel in the passion and expertise which people apply to their jobs as a fundamental aspect of their lives.

“Well done to all, and especially the 30 who, eventually and after much consideration, broke through to become our 2020 30 under 30. Thank you for your contribution to Cornwall!”

The award certificates will be presented at a special evening next month at the St Ives Harbour Hotel.

Full profiles of all the winners appear in the March issue of Business Cornwall magazine. 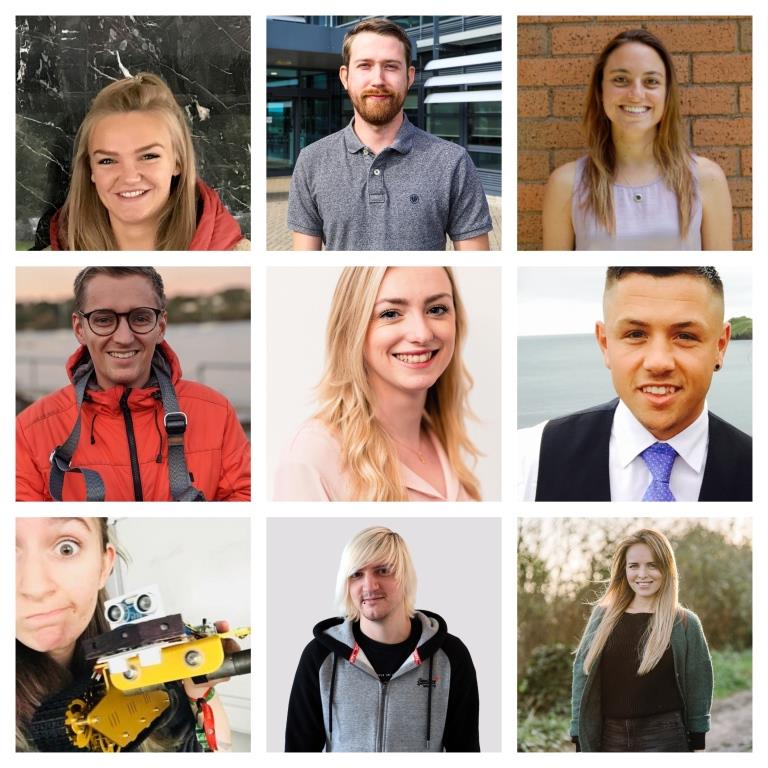 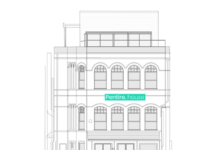 May start for Skybus flights