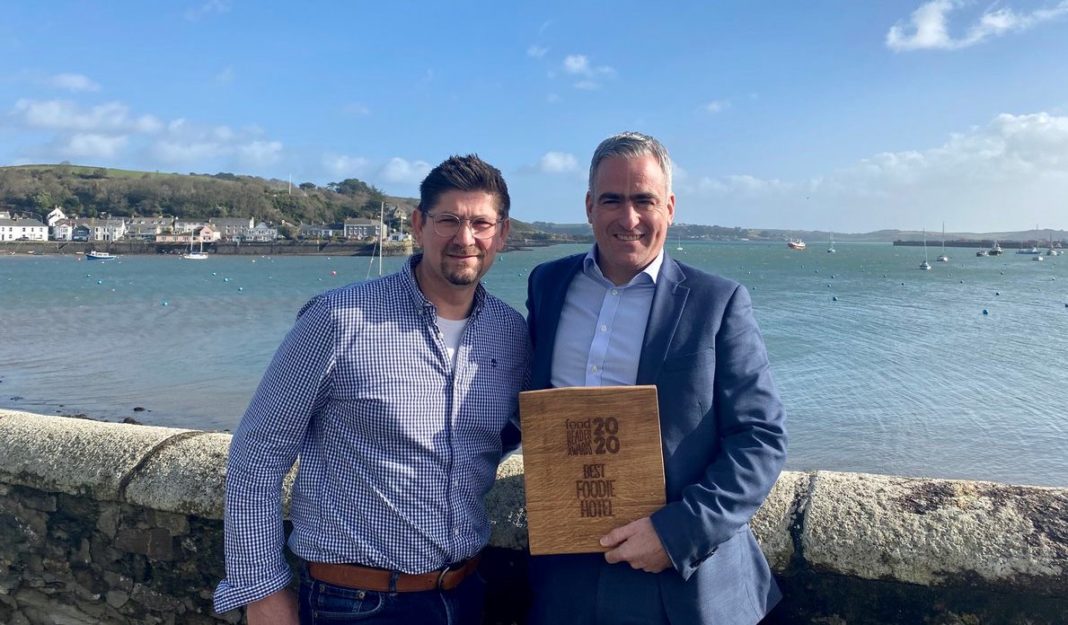 The Greenbank was crowned ‘Best Foodie Hotel’ in the south west at the Food Magazine Reader Awards earlier this month.

The four-star hotel overlooking the Carrick Roads in Falmouth boasts two AA-rosette status in its popular Water’s Edge restaurant, which is headed up by executive chef Nick Hodges and head chef Bobby Southworth.

Hodges said: “The team and I are delighted to have received this award, especially as it has been voted by the readers, many of which are our guests.

“It’s fantastic that all the hard work put in by the team has been recognised with such a prestigious award.” 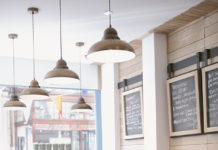