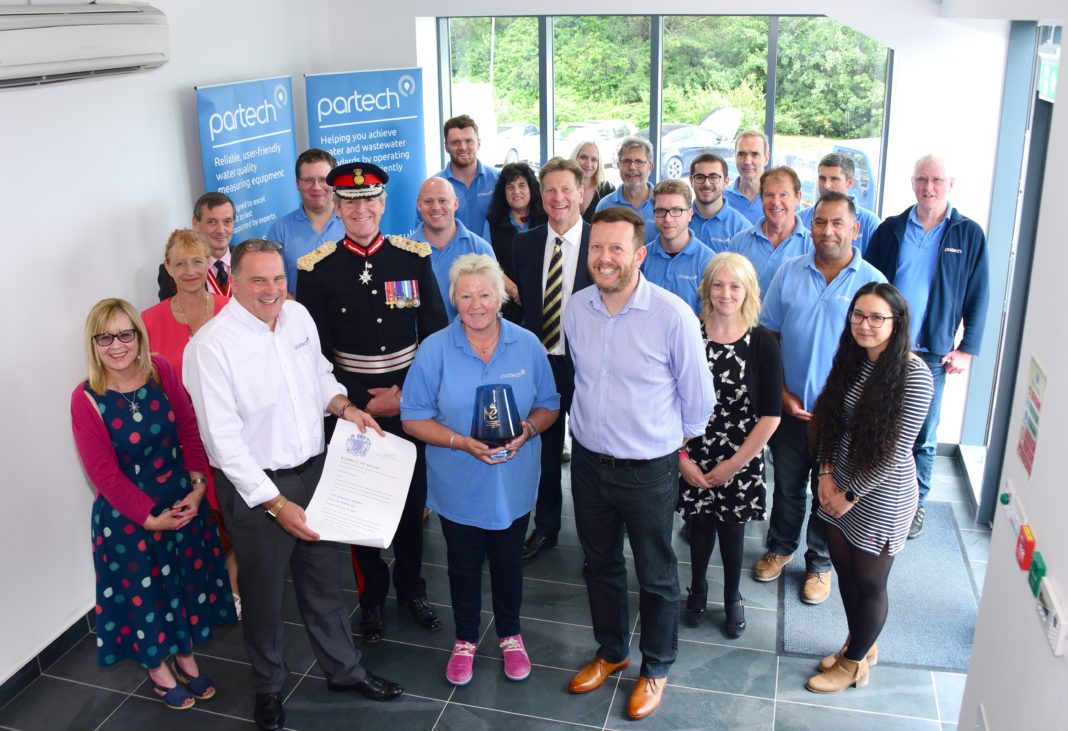 A St Austell-based engineering company has officially received a Queen’s Award for Enterprise for International Trade.

Partech, which is based at Rockhill Business Park, is the only Cornish company to receive the award this year. It will hold the honour for five years.

It was presented to the Partech team by the Lord Lieutenant, Colonel Edward Bolitho OBE, at a ceremonial event earlier this month.

Partech’s joint managing director, Angus Fosten, said: “We are really pleased to have officially received the award. It was a great day for the whole team and recognises the hard work they put in to making us a successful, global company.

“Our export business is growing rapidly, especially in China, and this award will further strengthen our reputation for providing the best products and excellent customer service.

“I’d like to thank the Lord Lieutenant and his team for taking the time to visit us.”

The Lord Lieutenant, Colonel Bolitho, said: “It was a pleasure to present the Queen’s Award to the Partech team on behalf of Her Majesty. It is always pleasing to see a Cornish company making a difference on a global scale and leading the way in engineering and technology.

“I look forward to following the company’s journey and growing its international trade.”

The company was also invited to a special event at Buckingham Palace where Angus Fosten and sales manager, David Wilson, had the chance to meet HRH The Prince of Wales.

Fosten added: “It was great to see Buckingham Palace, as well as chat to Prince Charles and showcase the excellent work that is going on in St Austell.” 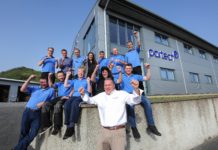 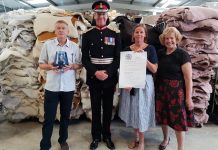 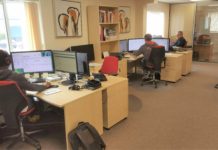