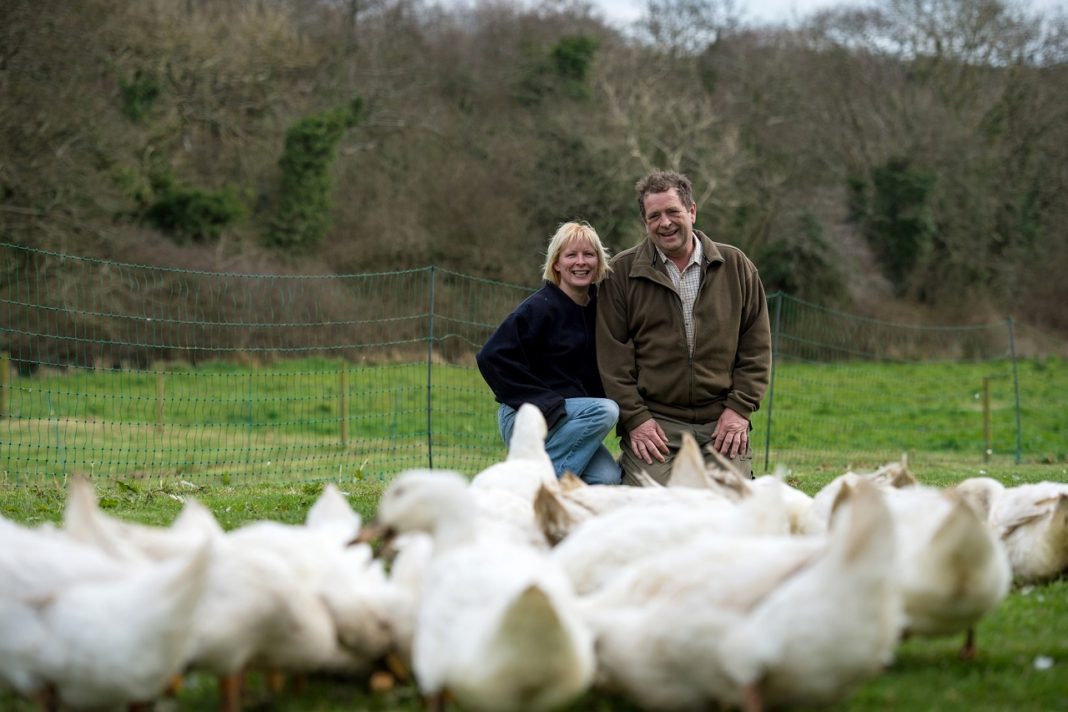 The Cornish Duck Company has won one of the highest accolades in UK food production, scooping the title ‘Best Food Producer’ at the BBC Food and Farming Awards 2019.

Roger and Tanya Olver received the award from chef and TV presenter Matt Tebbutt at a ceremony held in Bristol.

Roger Olver said: “We were so pleased just to be shortlisted and really proud to be there at the final ceremony representing Cornwall. Then they announced that we had won – I still can’t quite believe it. We were very emotional as we collected the award, literally speechless!”

Tanya Olver added: “We’ve been luckily enough to win some great accolades over the years, but this is the absolute pinnacle for us – it’s something we will remember forever.”

The couple triumphed over 700 other entries nationwide, with chef Angela Hartnett – who headed the judging panel – proclaiming she was “totally blown away” by their whole business model and commitment to provenance.

They put their success down to transparency and commitment to the very highest welfare and production standards; with their ducks incubated, hatched, reared and dispatched on the farm, food miles are zero and they have complete oversight over the whole process.

Tanya said: “It’s important that people continue to question where their meat comes from. We are always happy for people to come and visit the farm where they can see our specially-designed hatchery, cosy nursery, straw-bedded barns, paddling pools, holiday village and retirement plot.” 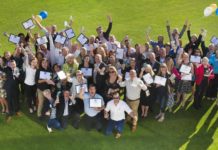 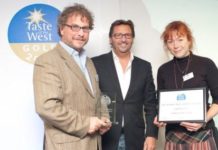 Best of the South West