Home News by type Awards Awards for The Dunes development 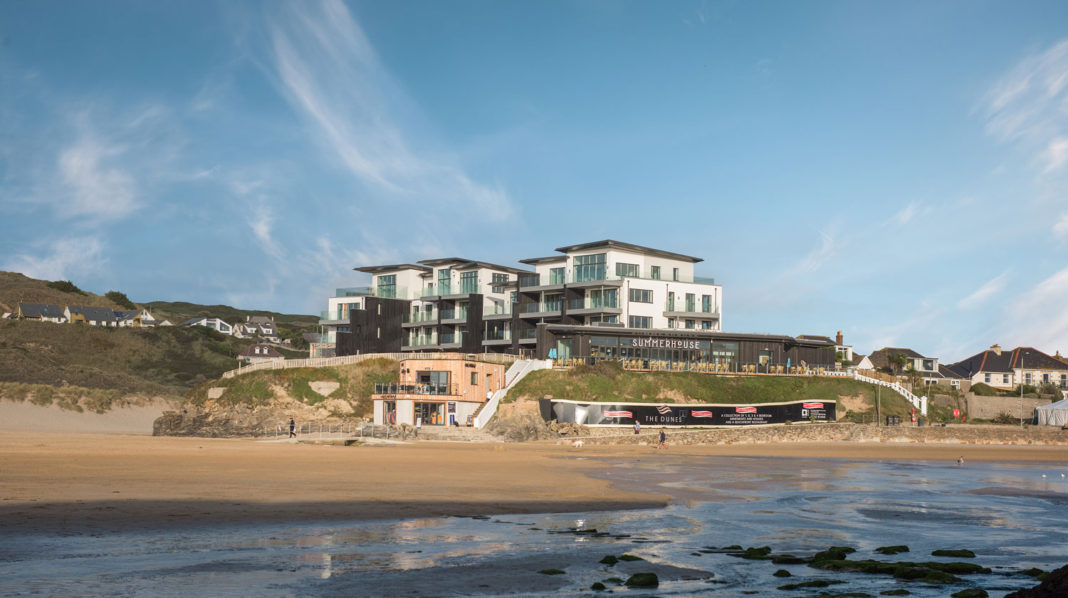 The regeneration specialist’s £18 million development in Perranporth was one of 11 schemes to make the final for the Residential category of the RICS South West awards in what the RICS described as an ‘outstanding shortlist of inspirational initiatives’.

A joint venture with Galliard Homes, The Dunes comprises 39 apartments and houses many of which have 180-degree views of the beach. It also includes affordable homes and restaurant space.

In a joint submission with architect Stride Treglown, The Dunes then went on to pick up the top prize at the LABC Building Excellence South West awards for Best High Volume New Housing Development.

The winners from both these regional awards will now go forward to the grand finals in London.

Stuart Brereton, regional MD of Acorn’s Devon and Cornwall office, Acorn Blue, said: “We are thrilled that The Dunes has won these awards and is achieving national recognition. Not only does the success of this development demonstrate the strong appetite for coastal homes, it is also creating local employment.” 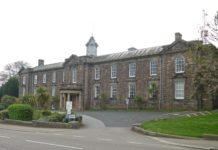 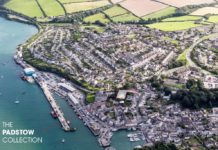 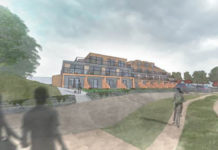