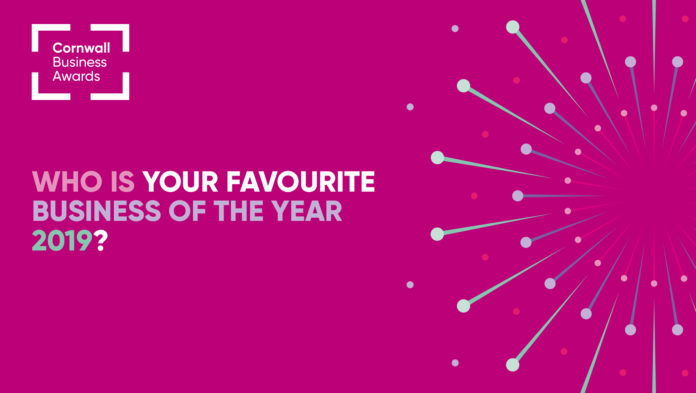 Voting has now opened for the Cornwall Business Awards Business of the Year.

While the awards are now in their 14th year, this is the first time that the Business of the Year category has been opened to a public vote.

You can vote for your favourite business from the shortlist of finalists, which were announced on Friday.

From Newquay to Helston and Liskeard to Penzance, this year’s finalists span the length and breadth of Cornwall, covering sectors from marine to manufacturing.

Kirsty Miles-Musgrave, communications manager for awards organiser, the Cornwall and Isles of Scilly Growth & Skills Hub, said “We are really excited to launch this new category and open up the decision making to the public, asking them to choose their Business of the Year from a really fantastic group of finalists.

“As the vote will close during the awards evening itself, no one will know who has triumphed until minutes before the winner is announced – not even us!”

The awards will be announced at a gala ceremony at St Mellion International on June 27.

Cornwall Business Awards back for 2022