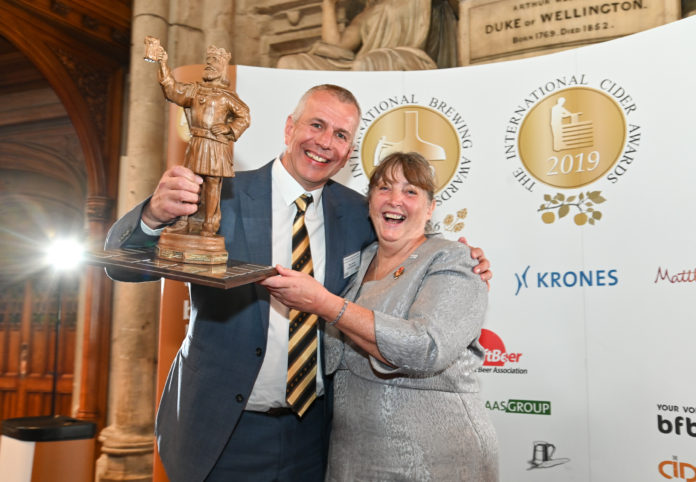 Narrowed down from 133 medal winners, the final round of accolades – the Championship Trophies – recognise nine beers and three ciders as outstanding examples in their respective categories.

First brewed in collaboration with Moscow’s New Riga’s brewery, Black Square was awarded a gold medal for ‘Strong Beer above 10% ABV’. It went on to be named overall champion in the ‘Strong Beer’ category, in which it was nominated amongst four other award-winning international brews.

Brewing director, Roger Ryman, said: “We’re so proud to have been awarded a Championship Trophy for Black Square. I was delighted when I first heard that we’d won a gold medal – something which has been a personal goal of mine since joining St Austell Brewery as head brewer, 20 years ago. To go on to be named best in class, in the Strong Beer category, is a huge honour.” 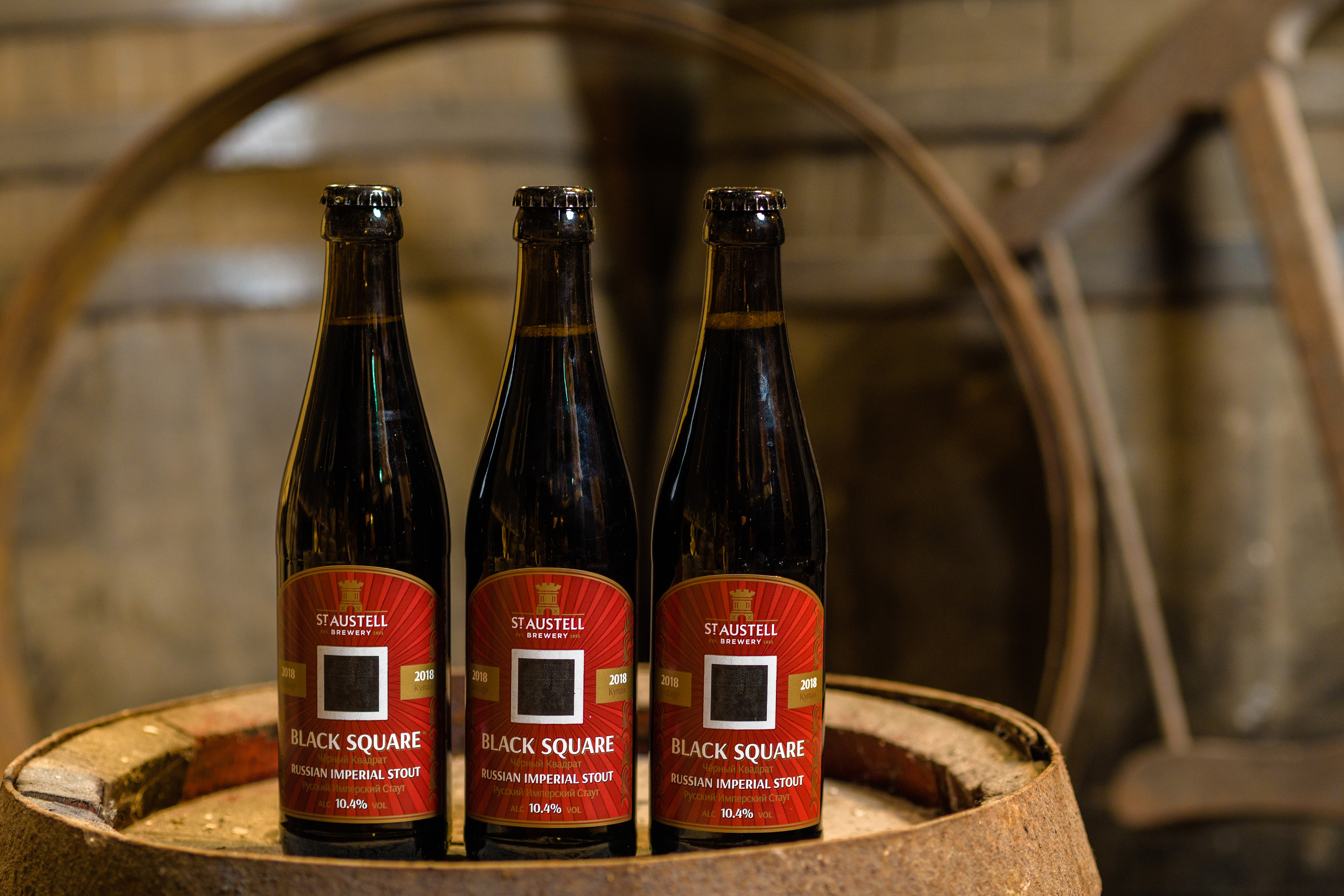