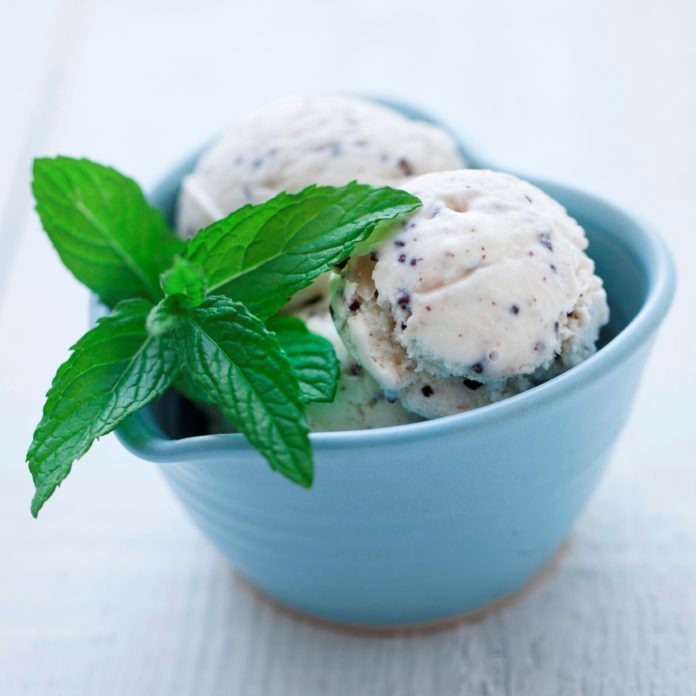 Callestick Farm has won gold for its mint choc crisp ice-cream and its lemon sorbet in the first stage of judging for the 2019 Taste of the West awards. The company also won silver for its clotted cream and blackcurrant ice cream.

Established more than two decades ago, the Taste of the West programme highlights excellence throughout the food and drink industry in the south west region. There are 25 classes in the product category and over 1,000 entries are judged by panels of independent experts including chefs, food writers, food buyers and other food professionals.

As gold award winners, Callestick now goes go through to stage two of the annual contest, when the top three finalists in each class are selected.

Callestick Farm is based between Truro and Newquay in Cornwall. Owned since 1953 by the Parker family, the business first diversified into ice-cream manufacture thirty years ago. Other recent accolades include a 2019 Good Food Award and winning the 2019 Chef’s Choice Award for their clotted cream with bourbon bean vanilla ice-cream. 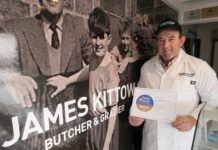 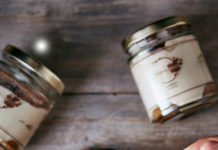