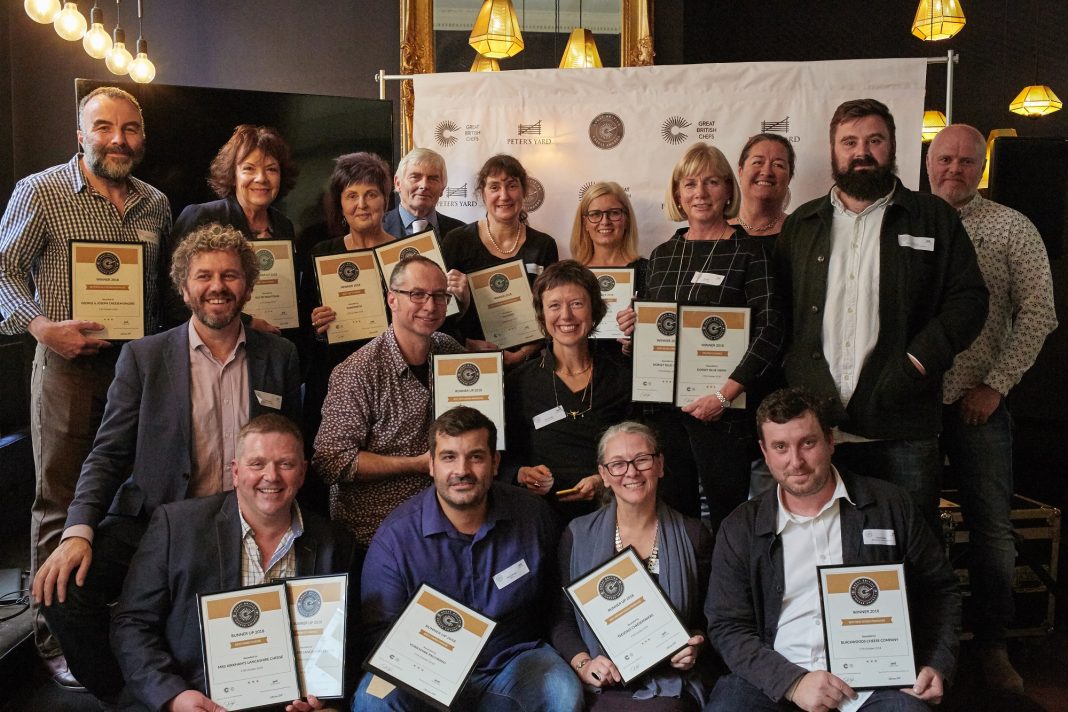 A Cornish cheese has triumphed at the Great British Cheese Awards.

Cornish Jack, which is made by River Amble Creamery in Port Isaac, was named Best Hard Cheese at a ceremony held at Somerset House in London.

Cornish Jack is a traditional Swiss-style cheese; a full-fat hard cheese with “a fruity flavour and nutty tones”.

Judges said they could taste the richness of the milk and that it had a definite ‘wow’ factor for a cheeseboard as well as claiming that they “couldn’t stop eating the cheese”.

The Great British Cheese awards were established three years ago to celebrate the best of British cheese produced and distributed by independent cheese makers and retailers.