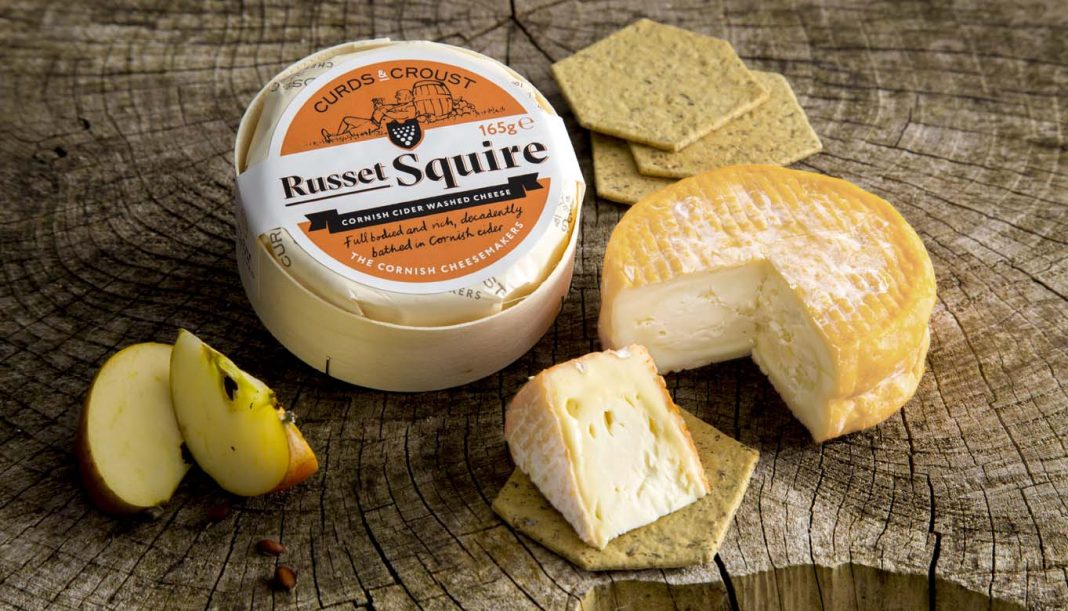 The artisan Cheese maker was awarded the title of Supreme Champion after winning best Continental style cheese for its cider washed Cornish Brie – Russet Squire, as well as a gold award for its Miss Wenna Cornish Brie, a silver for The Truffler, and a bronze award for its Boy Laity Camembert.

Master cheesemaker Martin Gaylard said: “Being awarded the Supreme Champion is testament to our fantastic artisan cheese and the passion of our team. The quality of the milk, and the commitment of the Curds & Croust team to the produce the very Cornish soft cheese is what has made all of this possible.”