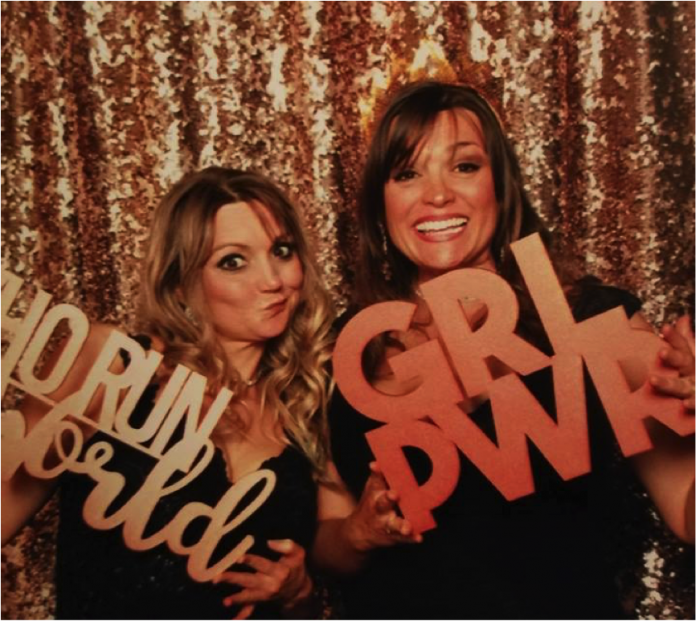 Cornish swimwear brand Halto has been named Best Small Business at the national Venus Awards, beating off stiff competition from around the UK.

Cox said: “It has been a phenomenal year for Halto with some great exposure, and this award will really help to raise the profile of the brand right across the UK.

“Given the caliber of female business owners in Cornwall, to win the regional award in April was accolade enough. We are over the moon (and a little shocked) to be named the winners of the national award as well.”

The event, held in Basingstoke last week, brought together some of the most ambitious and successful female entrepreneurs from across the country. Created in 2009, the Venus Awards recognises the achievements of working women.