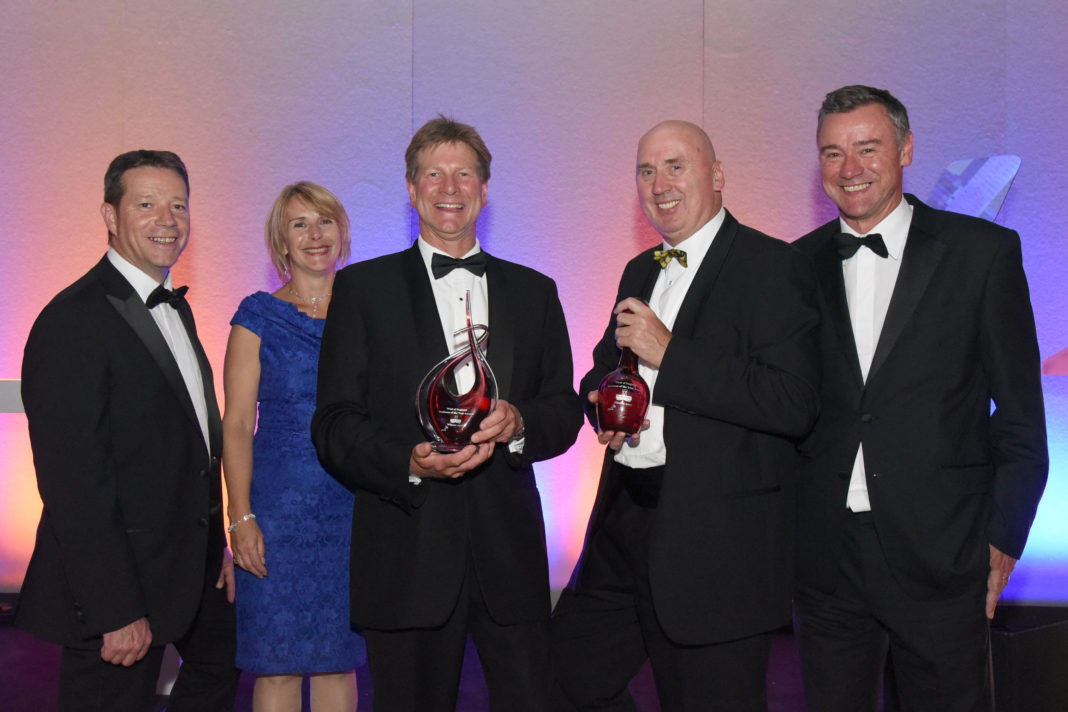 St Austell Brewery has been announced the 2017 PwC West of England Business of the Year, for businesses with turnover more than £30 million.

Collecting the award at last night’s (September 6) ceremony at Aerospace Bristol, St Austell Brewery CEO James Staughton said: “We are enormously proud to have been picked as winners from such an outstanding group of finalists.

“It is a very real honour for all of us at the company to see our efforts recognised and rewarded amongst such great competition.”

Awarding St Austell Brewery with the over £30 million accolade, the independent judges hailed the company’s sustainable growth, the acquisition of Bath Ales, product diversifications, and continued investment back into the business, including new brewing technologies.